Fired Up – Cheering Up DVD

The comedy will be available to own on June 9, 2009 on Unrated DVD and (Rated/Unrated) Blu-ray Disc.
Synopsis
In this laugh-out-loud comedy, Ford High’ s star football players Shawn Colfax and Nick Brady scheme to ditch football camp so they can spend the summer surrounded by beautiful girls at cheer camp. The guys are having the time of their lives as they use their new reputation as “sensitive guys” to talk the hotties into skinny dipping, cheering naked, and hooking up. But when Shawn falls for the gorgeous head cheerleader who’ s suspicious of their motives, the players must change their game to prove Shawn’ s intentions before the thrilling cheer competition finals. 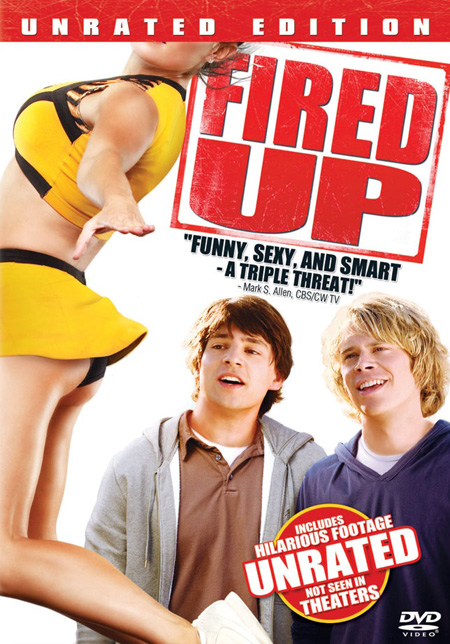 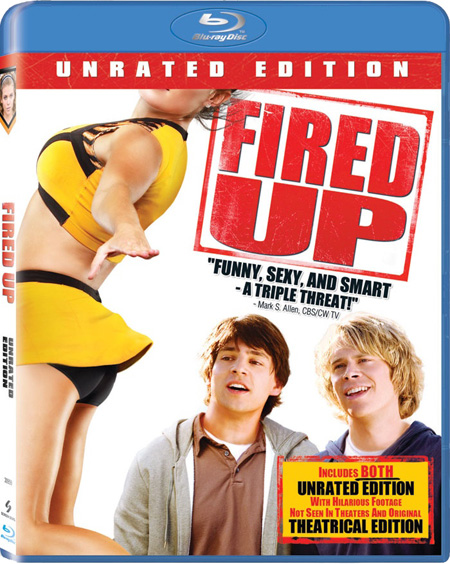