Warner Bros. Pictures has released the official synopsis for Man of Steel, directed by Zack Snyder and produced by Christopher Nolan.

With post-production well underway on the Superman reboot and the release of the second trailer, Warner Bros. Pictures/Legendary Pictures have revealed the following synopsis:
[ad name=”468×60-text-ad”]
A young boy learns that he has extraordinary powers and is not of this Earth. As a young man, he journeys to discover where he came from and what he was sent here to do. But the hero in him must emerge if he is to save the world from annihilation and become the symbol of hope for all mankind.

Stay tuned for more Superman updates as we get closer to June 14, 2013. Here is the previously-released photo from the film:

Chloe Grace Moretz is set to play the title character in Working Title and Universal’s The Little Mermaid. 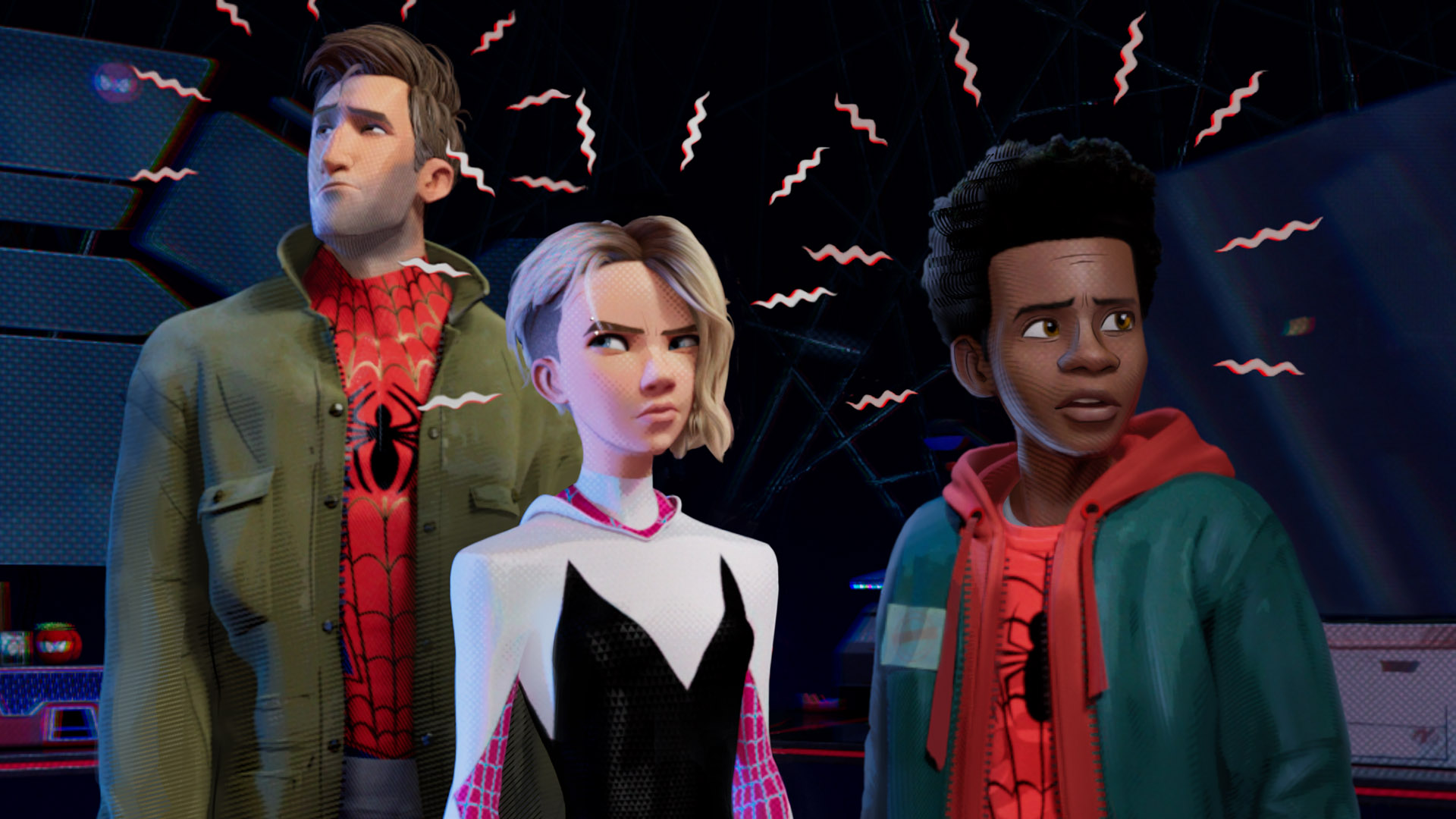 We cover the 11 superhero films you’ll want to see next year in our 2019 superhero movie preview.

Oscar nominee Amy Adams is leaping from Batman to Superman in a single bound. ‘The Fighter’ star has just been officially cast as journalist Lois Lane in Superman: Man of…