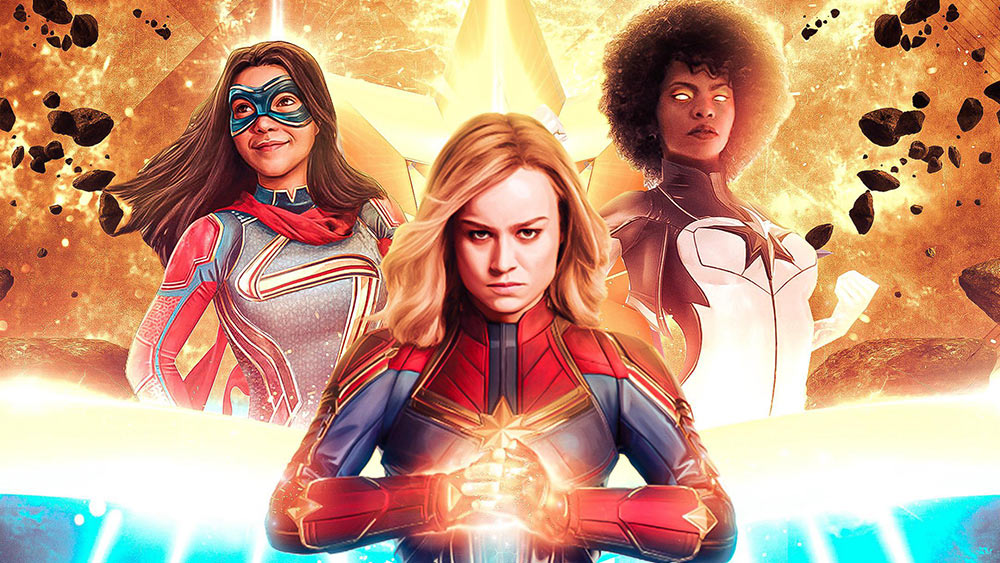 The Marvels is the follow up to Marvel Studios Captain Marvel (2019) that introduced Air Force pilot Carol Danvers (Brie Larson), who becomes one of the universe’s most powerful heroes.

Brie Larson reprises her role as Carol Danvers. Joining the cast is Teyonah Parris (WandaVision) as Monica Rambeau and Iman Vellani (Ms. Marvel) as Kamala Khan, a newer character to Marvel Comics. Parris, who plays the grown-up version of Monica Rambeau from Captain Marvel, will team up with Carol Danvers and Kamala Khan in the new film.

The Snow White and the Huntsman prequel has added Jessica Chastain to star opposite Chris Hemsworth.