Paramount debuted the 10 Cloverfield Lane Super Bowl spot featuring brand new footage from the follow-up to 2008’s Cloverfield. You can watch the TV spot below!

After a car accident, a young woman (Mary Elizabeth Winstead) finds herself in the basement of a man (John Goodman) who says he’s saved her life from a nuclear attack that has left the outside uninhabitable.

’10 Cloverfield Lane’ will be released in conventional theaters and IMAX screens on March 11, 2016. 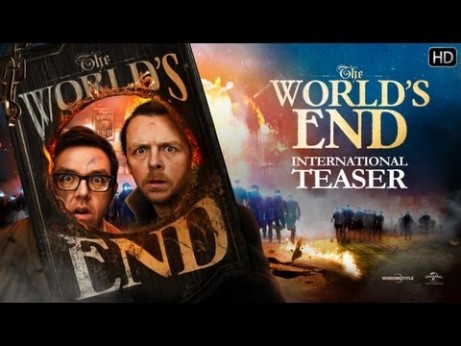