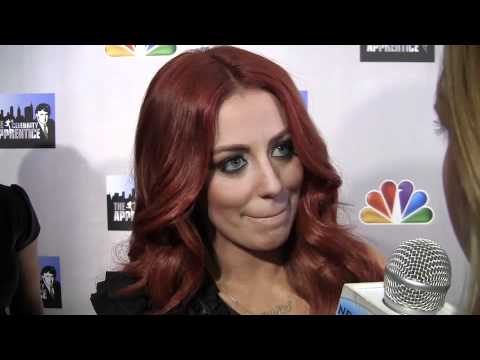 Today, Donald Trump unveiled the new lineup of famous faces that will appear on the fifth installment of Celebrity Apprentice premiering Sunday, February 12 at 9 p.m. on NBC.

This season, 18 business-savvy celebrity contestants will compete, not for a job with the Trump Organization, but for the greater goal of raising money and awareness for their charity of choice. The last person standing will be “hired” as the Celebrity Apprentice and have the honor of delivering a $250,000 bonus check to their designated charity. Source: NBC

Britt Nilsson and Kaitlyn Bristowe will compete to find love on Season 11 of ABC’s The Bachelorette. 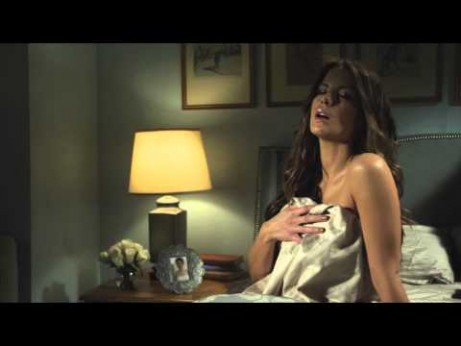 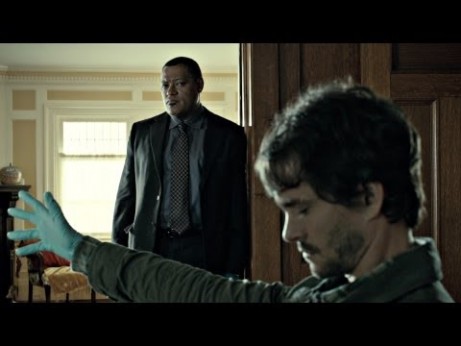