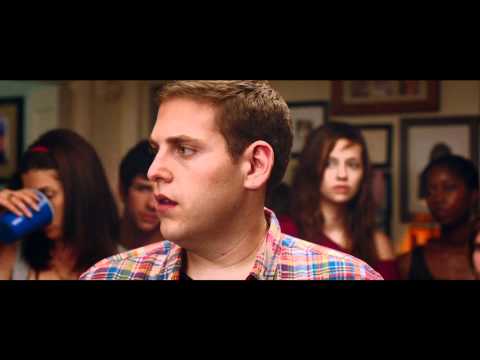 [ad name=”468×60-text-film-ad”]
Jonah Hill, Channing Tatum, Ice Cube and Rob Riggle star in the action-comedy based on the hit television series. See the movie trailers, photos and bonus features for 21 Jump Street. The story centers on two young looking police officers who are assigned to go undercover and investigate a drug ring at a local high school. 21 Jump Street is based on the popular Fox TV series, created by Patrick Hasburgh & Stephen J. Cannell, that aired between 1987–1991. In the action-comedy “21 Jump Street,” Schmidt (Jonah Hill) and Jenko (Channing Tatum) are more than ready to leave their adolescent problems behind. Joining the police force and the secret Jump Street unit, they use their youthful appearances to go undercover in a local high school. As they trade in their guns and badges for backpacks, Schmidt and Jenko risk their lives to investigate a violent and dangerous drug ring. But they find that high school is nothing like they left it just a few years earlier ­and neither expects that they will have to confront the terror and anxiety of being a teenager again and all the issues they thought they had left behind. 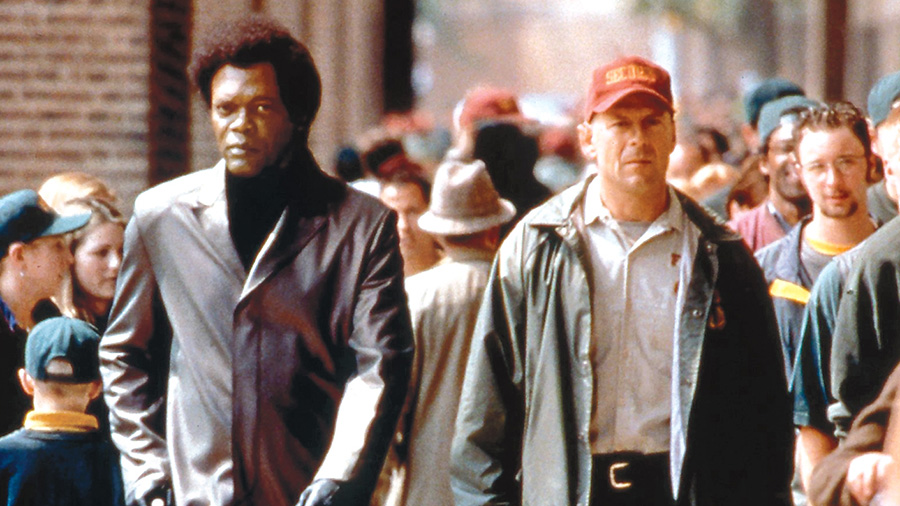 Check out The Vision character poster for Marvel’s ‘Avengers: Age of Ultron’.

David Fincher is no longer attached to direct Cleopatra. Sony Pictures is now seeking a new director to helm its big-screen adaptation of Stacy Schiff’s bestselling book ‘Cleopatra: A Life’….

[ad name=”468×60-text-film-ad”] Jason Statham will reprise the role of Arthur Bishop, an elite assassin with a strict code and unique talent for cleanly eliminating targets in “The Mechanic 2.” [ad…