[ad name=”468×60-text-film-ad”]
Alexandra Shipp, Rachael Crawford and Clé Bennett star in Lifetime’s Aaliyah biopic, Aaliyah: The Princess of R&B. Check out the full movie at Amazon.com and movie photos below. The inspirational journey of R&B singer Aaliyah is chronicled from her appearance on “Star Search” at age 10 to her tragic death at 22 in a plane crash. Before Beyoncé and before Rihanna, self-proclaimed “street but sweet” Aaliyah was poised to become a global icon with top-selling albums, a hot movie career and an adoring fan base. The film follows the beautiful and talented performer’s inspirational journey, from her debut on “Star Search” at the age of ten to the challenges she faced during her rise to become the Princess of R&B. On August 25, 2001, at the height of her popularity, her life was tragically cut short when a plane carrying the singer and some of her video crew crashed after takeoff from a Bahamian runway. Although just 22-years-old at the time of her death, Aaliyah continues to lead a legacy as Billboard’s tenth most famous R&B artist of the past 25 years and one of the recording industry’s most successful artists in history. 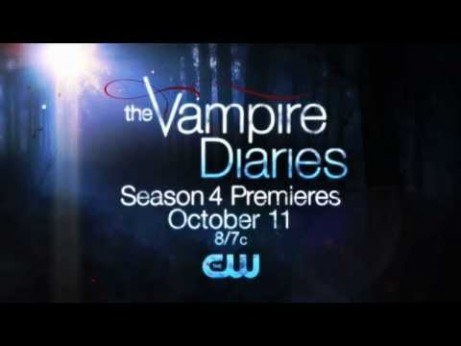 Will Smith goes head to head with the NFL in the trailer for his upcoming sports medical drama Concussion.

[ad name=”468×60-text-film-ad”] Warner Bros. has released the first official image of Stephen Amell as Green Arrow for the CW TV pilot, Arrow. Based on the DC Comics character Green Arrow,…