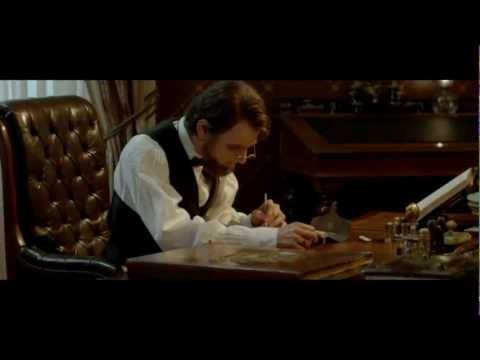 [ad name=”468×60-text-film-ad”]
New Abraham Lincoln: Vampire Hunter Movie Trailer. Ben Walker, Mary Elizabeth Winstead and Dominic Cooper star in the horror thriller based on the novel by Seth Grahame-Smith. See the movie trailer and posters for Abraham Lincoln: Vampire Hunter below. From Tim Burton and Timur Bekmambetov, the director of Wanted and Night Watch. President Abraham Lincoln, widely lauded for preserving the Union and freeing the slaves, has a secret motivation behind his determined rise to power: to fight against the forces of the undead. 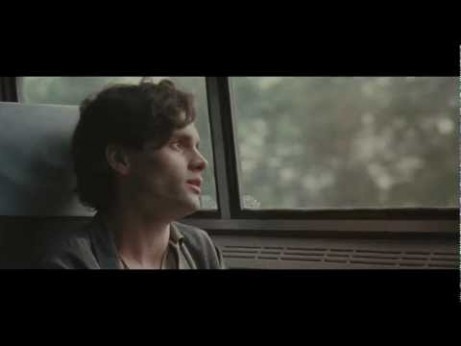 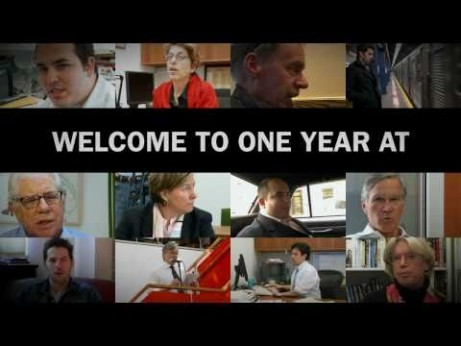 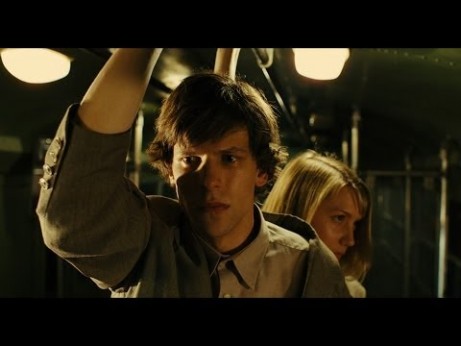