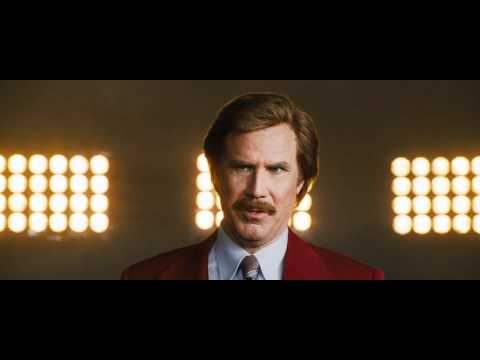 [ad name=”468×60-text-film-ad”]
Paramount Pictures will release Anchorman 2: The Legend Continues: Super-Sized R-Rated Version in theaters for one week only beginning February 28. Every joke in the film will be replaced with one of 763 new ones! Watch the trailer below. Will Ferrell, Steve Carell, Paul Rudd and Meagan Good star in the comedy sequel. With the 70’s behind him, San Diego’s top rated newsman, Ron Burgundy (Will Ferrell), returns to the news desk with his dim-witted crew of news men adapting to a 24-hours news cycle and African-American anchors. 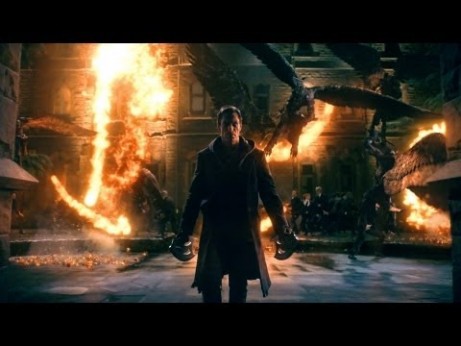 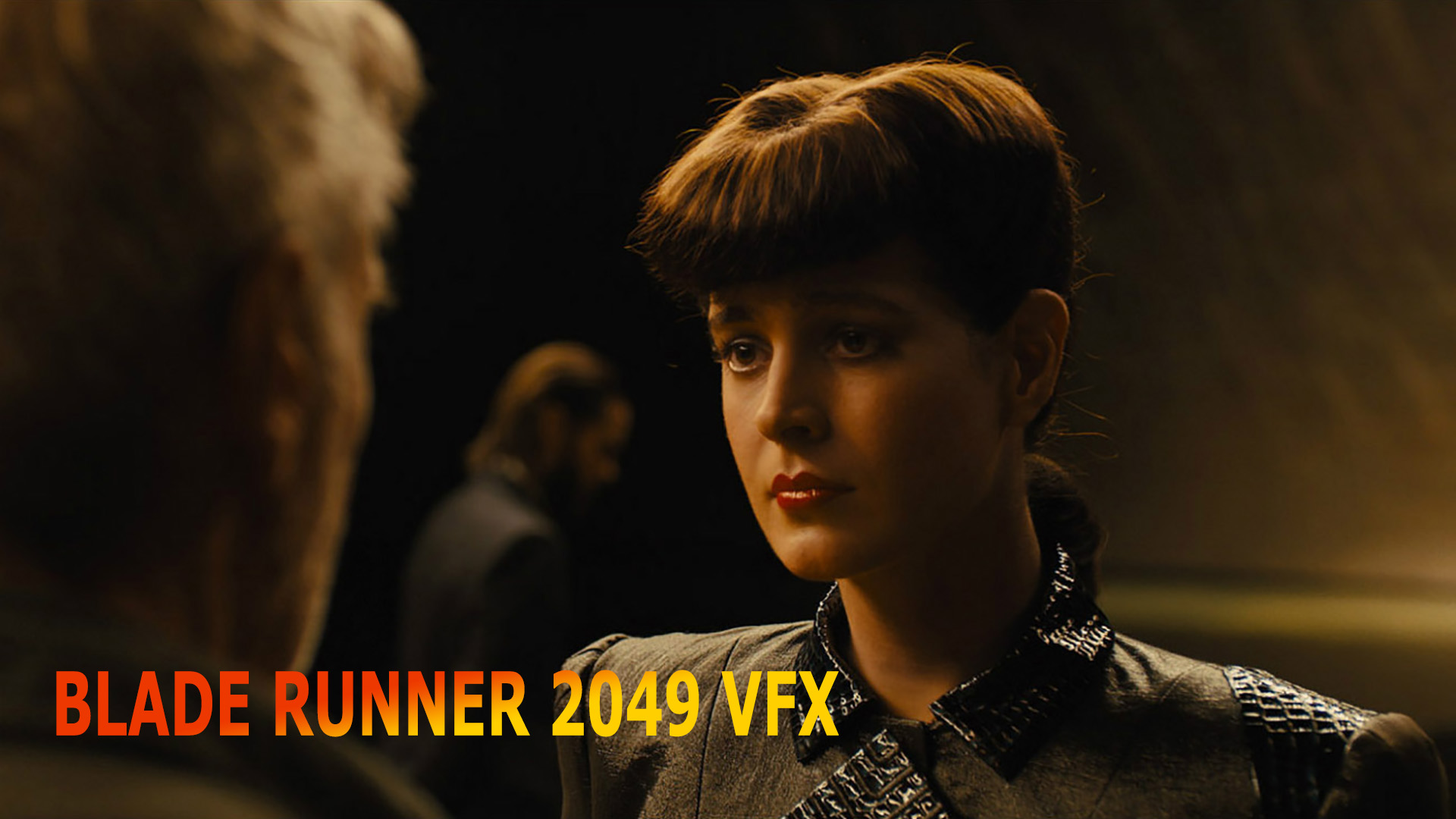 Emma Watson, Dan Stevens and Luke Evans star in Disney’s live-action retelling of the Disney classic Beauty and the Beast.