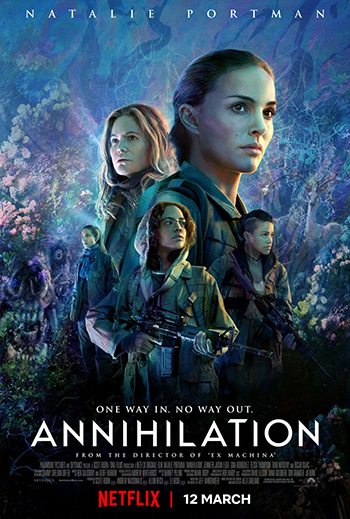 Area X: mysterious, remote, and concealed by the government as an environmental disaster zone for more than 30 years. But strange forces are gathering in this pristine wilderness protected by an invisible, deadly border. The secret agency known as the Southern Reach has sent in eleven expeditions to discover the truth about Area X. Now, the twelfth will attempt to succeed where all others have failed… This is the story of that twelfth expedition, narrated by the biologist attached to the mission: a reticent, misanthropic woman who brings her secrets to Area X.