Jason Momoa, Amber Heard and Patrick Wilson star in the DC superhero adaptation Aquaman. Arthur Curry learns that he is the heir to the underwater kingdom of Atlantis. 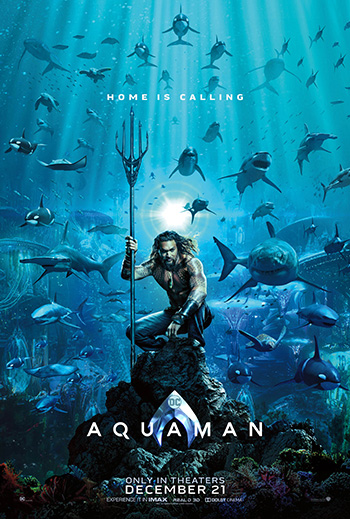 The film reveals the origin story of half-human, half-Atlantean Arthur Curry and takes him on the journey of his lifetime—one that will not only force him to face who he really is, but to discover if he is worthy of who he was born to be…a king.

[ad name=”468×60-text-film-ad”] See Tina Fey and Steve Carell in the movie trailer and photo gallery for ‘Date Night’. In an attempt to take date night off auto-pilot, and hopefully inject…

[ad name=”468×60-text-ad”] Check out this fan made poster for Zack Snyder’s Man of Steel featuring a cool manip of Empire Magazine’s cover of Henry Cavill as Superman. The superhero action…