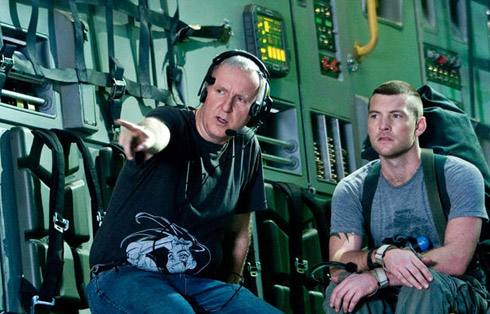 Watch the new ‘Avatar’ featurette “James Cameron’s Vision.” In theaters everywhere December 18, AVATAR takes us to a spectacular world beyond imagination, where a reluctant hero embarks on an epic adventure, ultimately fighting to save the alien world he has learned to call home.

James Cameron, the Oscar®-winning director of “Titanic,” first conceived the film 15 years ago, when the means to realize his vision did not yet exist. Now, after four years of production, AVATAR, a live action film with a new generation of special effects, delivers a fully immersive cinematic experience of a new kind, where the revolutionary technology invented to make the film disappears into the emotion of the characters and the sweep of the story.