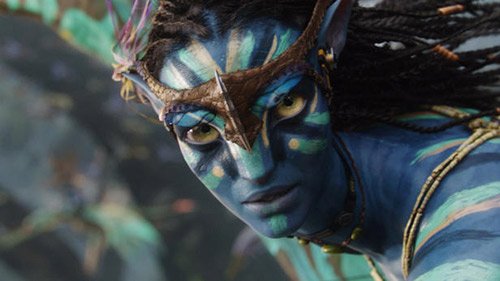 The Golden Globes gave top honors to James Cameron’s “Avatar” and took its cue from the film’s celebration of humanity, with winners ranging from the gritty child-abuse drama “Precious” to freewheeling comedy “The Hangover.”

Cameron was the big winner on the movie side, claiming best drama and best director for his science-fiction blockbuster and setting him for a possible awards sequel to 1997’s “Titanic.” Cameron’s epic about the doomed oceanliner won the same prizes and went on to dominate the Academy Awards.

This time, though, instead of being “king of the world,” as Cameron declared at the Oscar ceremony, he has become king of a computer-generated distant moon that made critics gush and sent box-office receipts soaring. The film has grossed $1.6 billion worldwide, second only to “Titanic” with $1.8 billion. (source)

I explain the troubled history behind the two characters and who owns the Captain Marvel name rights? Marvel or DC?