Some People Move On, But Not the Avengers in ‘Avengers: Endgame’ Big Game Spot.

While we’re still not over the loss of Captain America’s luscious beard, his smooth bare faced lets us know how dire the situation in the upcoming “Avengers” film is. Just look at that tense jawline.

In what appears to be a grief support group, many are in search of ways to move on from the loss of Earth’s Mightiest Heroes. But not for our remaining heroes. What we see is a montage of glimpses of those who were leftover preparing for their biggest fight yet.

See the culmination of the last decade of the Marvel Cinematic Universe when “Avengers: Endgame” opens in theaters on April 26, 2019. 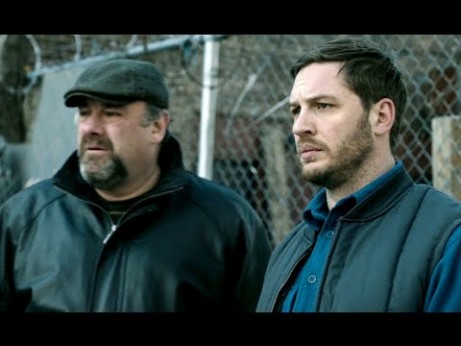 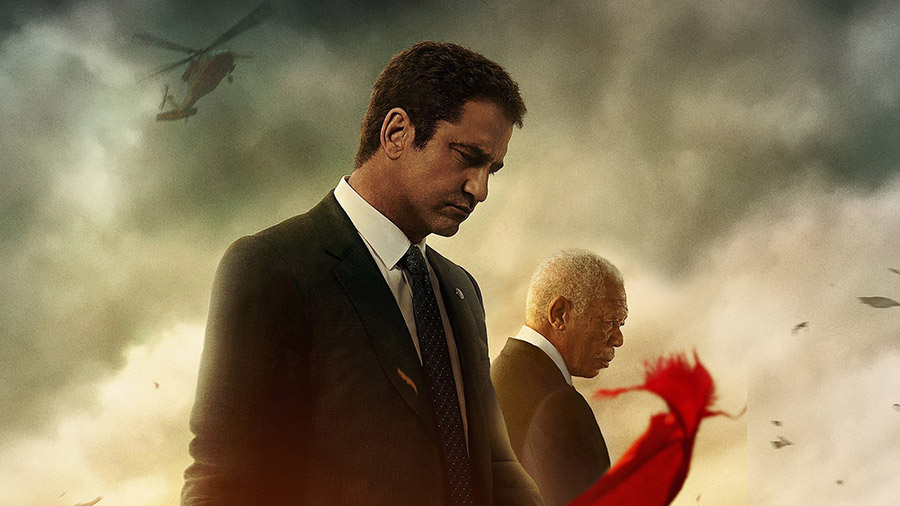