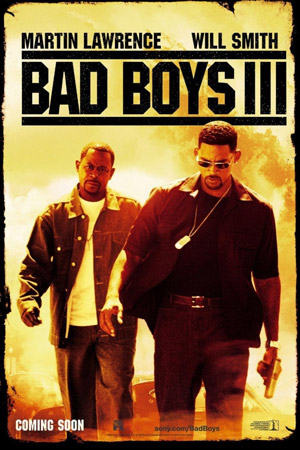 We pick the best movies of the year. 2011 was a decent but not an outstanding year for movies. This was a year of huge CGI spectacles and low-budget gems…. 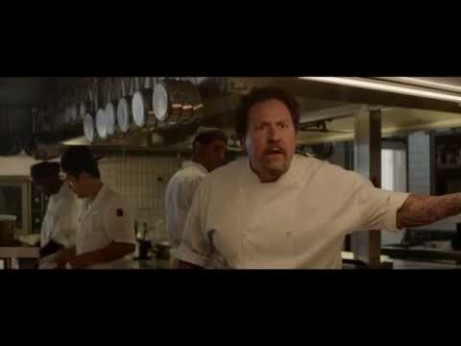