Launched in 1959 by businesswoman Ruth Handler, “Barbie” is the figurehead of a brand of Mattel dolls, accessories, books, apparel, cosmetics and video games. Barbie has also appeared in a series of animated films. Academy Award winning screenwriter Diablo Cody has been hired to write the next draft of the script. A live-action comedy featuring the beloved and dynamic icon Barbie. From princess to president, mermaid to movie star, Barbie has done it all – through her more than 150 careers, she has gained valuable experiences and shown her fans that anything is possible for a modern woman. In her live-action big screen debut, Barbie will inhabit many of these roles, utilizing her personal and professional skills to inspire change in the lives of everyone around her. 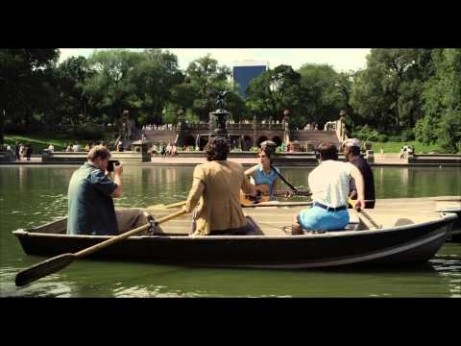 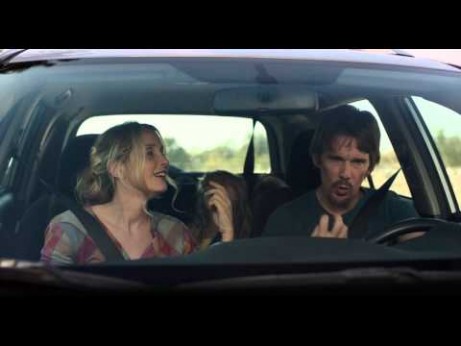