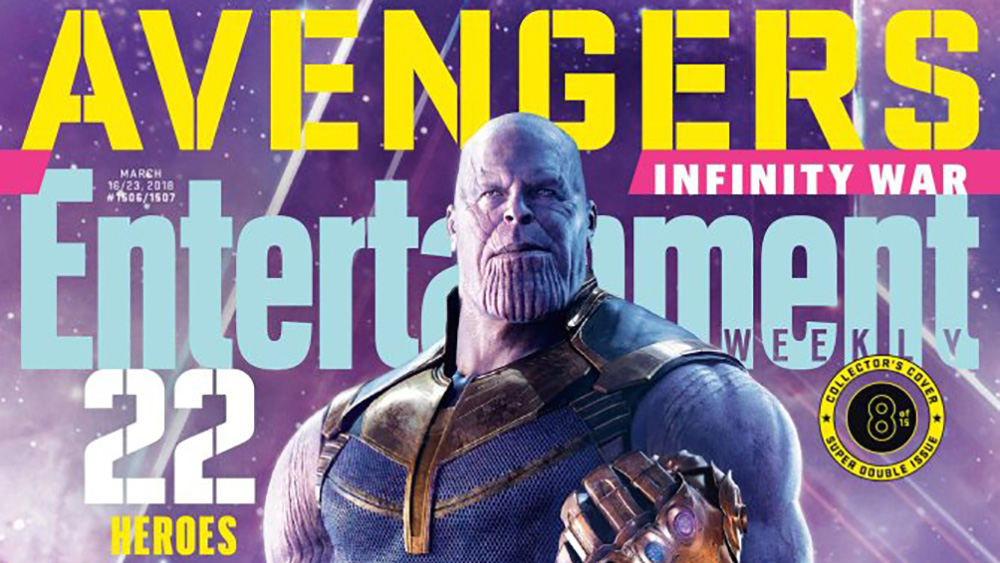 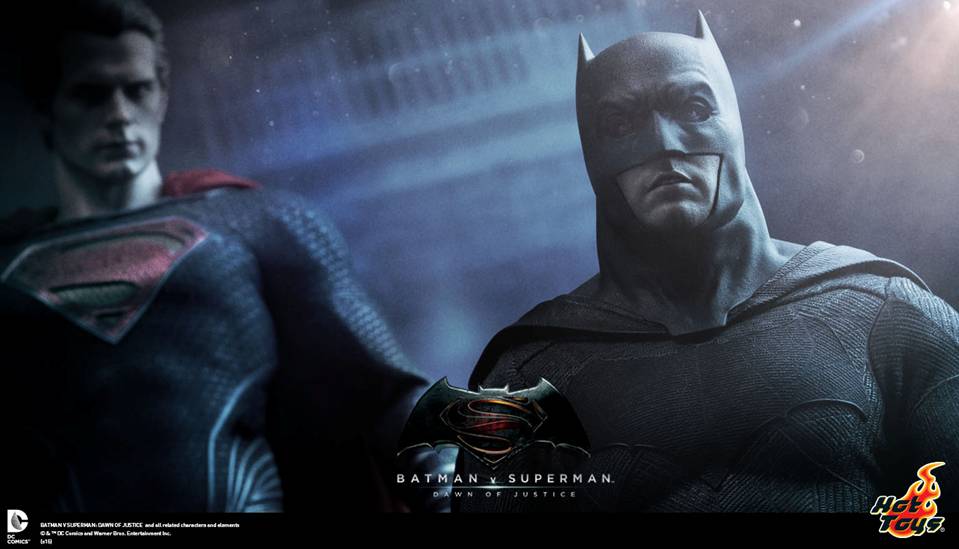 Check out a video of the 1/6th scale Batman, Superman and Batmobile from the film.