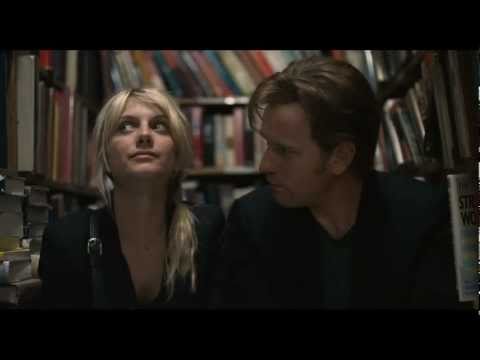 [ad name=”468×60-text-film-ad”]
Beginners Movie Trailer. Ewan McGregor, Christopher Plummer and Mélanie Laurent star in the comedy drama. Watch the movie trailer for ‘Beginners’. Oliver (McGregor) meets the irreverent and unpredictable Anna (Laurent) only months after he’s rocked by two announcements from his elderly father Hal (Plummer): that he has terminal cancer, and that he has a young male lover. 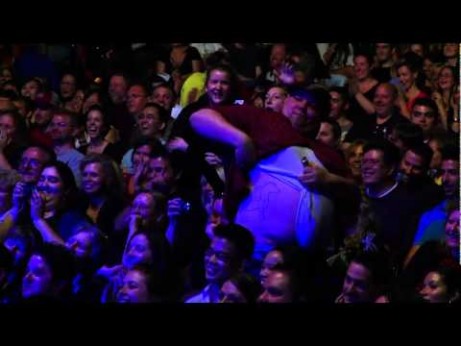 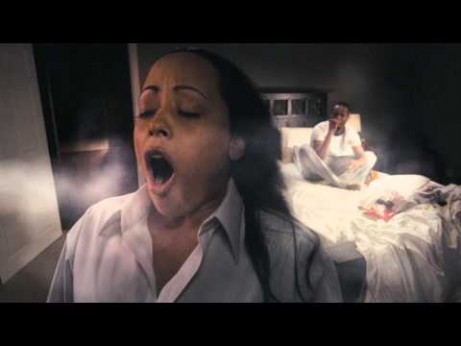