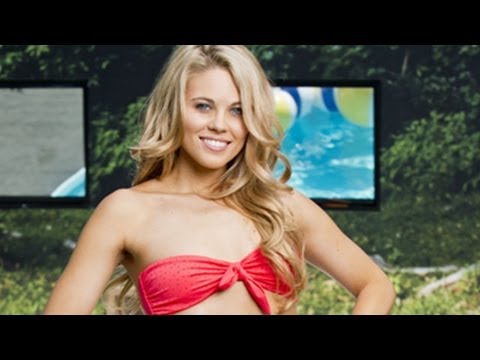 UPDATED: Another houseguest has lost her job over racial slurs. Staten Island resident GinaMarie Zimmerman has been let go from her job at East Coast USA Pageant, reports The Hollywood Reporter.

Austin-based Zephyr Talent released a statement on its Facebook page saying that it did not condone Gries’s “prejudices and other beliefs,” which did not represent Zephyr. The company said that Zephyr, “upon much consideration,” has “decided to release Aaryn from her contract with Zephyr Talent.”

Gries’ comments about her gay, Asian American, and black housemates were seen on Big Brother’s subscribers-only live feed. She said that Helen, who is Asian American, should “shut up and go make some rice” and that “she is the first Asian I know who doesn’t do nails.” She also called Andy, who is gay, a “queer,” and said that Candice and Howard, who are black, would naturally stick together “because of the black thing.” She also said people should be careful what they say about Candice when the lights are out because “you might not be able to see that bitch.”

A petition to have her expelled from the house and the show on Change.org has just under 3,500 signatures. CBS responded in a statement: “We certainly find the statements made by several of the Houseguests on the live Internet feed to be offensive.” But it said those statements did not represent the views or opinions of CBS or the ‘Big Brother’ producers. Source: The Wrap

AMC’s previously cancelled crime drama The Killing, starring Mireille Enos and Joel Kinnaman, has been given a last-minute reprieve for a third season and will focus on a new case…. 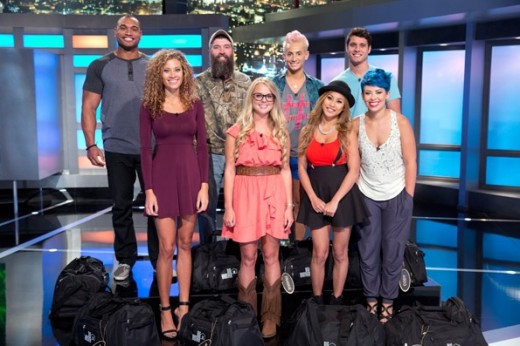 [ad name=”468×60-text-film-ad”] Julie Chen hosts the sixteenth season of Big Brother as the Houseguests play for the chance to win $500,000. Watch full episodes of Big Brother online via the…

[ad name=”468×60-text-ad”] The History Channel has announced plans to remake one of TV’s most celebrated miniseries Roots, based on Alex Haley’s 1976 best-selling novel. The network is about to start…