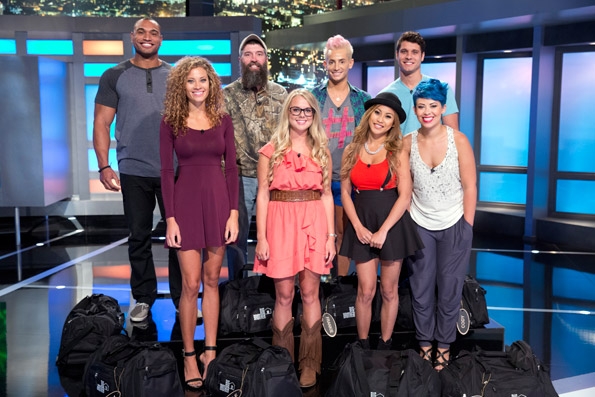 [ad name=”468×60-text-film-ad”]
Julie Chen hosts the sixteenth season of Big Brother as the Houseguests play for the chance to win $500,000. Watch full episodes of Big Brother online via the links below. Season 16 marks the show’s first HD season and the house will feature a whimsical urban tree house-themed dwelling with bedroom decor that includes classical elements earth, wind, fire and water.

Big Brother follows a group of people living together in a house outfitted with dozens of cameras and microphones recording their every move 24 hours a day. Each week the Houseguests will vote someone out of the house. At the end, the last remaining Houseguest will receive the grand prize of $500,000.

This year’s twists include two Houseguests winning the coveted role of “Head of Household” each week along with the fans having a unique opportunity to significantly influence the game with a new interactive element called “Team America.” To add to the drama Big Brother will introduce an entirely new high-stakes competition, “Battle of the Block,” which will dramatically shift the power in the house each week.

Migos stop by the The Tonight Show Starring Jimmy Fallon and perform ‘Bad and Boujee’ with office supplies. 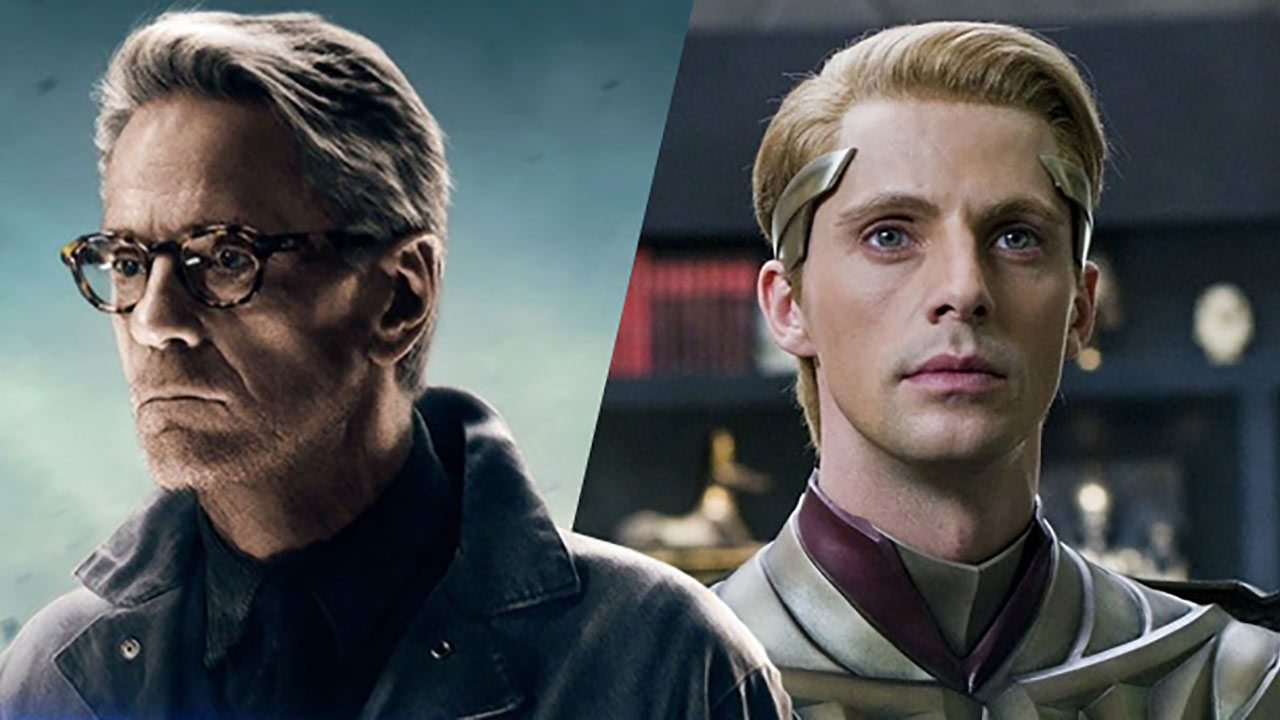 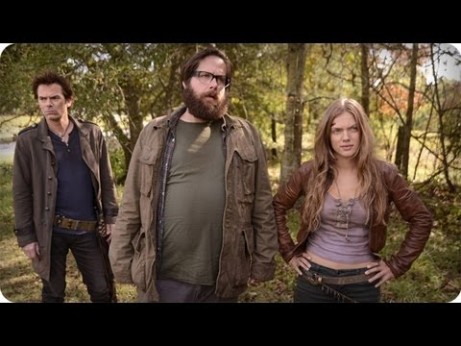 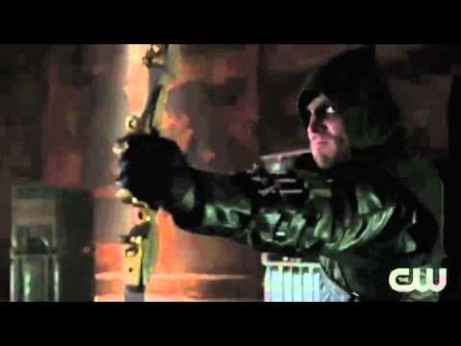 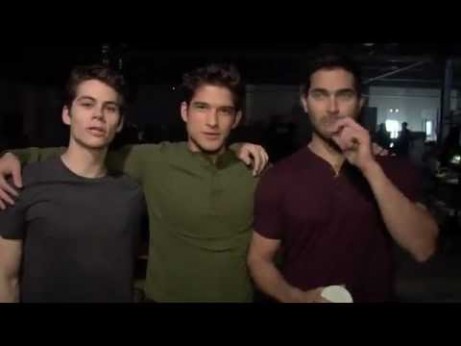