[ad name=”468×60-text-film-ad”]
Arnold to Play an Angel in Black Sands. Schwarzenegger’s next action pic gets a supernatural twist. Action movie icon Arnold Schwarzenegger has revealed that he will play an immortal in his next movie project Black Sands. His character is “a kind of angel,” says Arnold. Schwarzenegger recently wrapped production on Lionsgate’s Last Stand and is set to appear in the action ensemble The Expendables 2. In ‘Black Sands’, a loner (Schwarzenegger) wages war against a ruthless weapons manufacturer and his private army in the Southwest.

Patrick Dempsey is in negotiations to join the long-awaited third ‘Bridget Jones’ film. 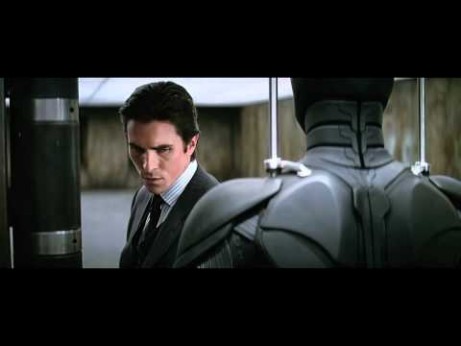 Director Christopher Nolan hasn’t shot a single frame of the next Batman movie yet, but that hasn’t stopped fans of The Caped Crusader from cutting together their own movie trailers…