'Bridge of Spies' tells the story of James Donovan, a Brooklyn lawyer who finds himself thrust into the center of the Cold War when the CIA sends him on the near-impossible task to negotiate the release of a captured American U-2 pilot. Benicio Del Toro is the cursed young gentleman who transforms into a bloodthirsty werewolf by the full moon in this scary remake. Watch the Comic-Con trailer for The Wolfman revamp starring… 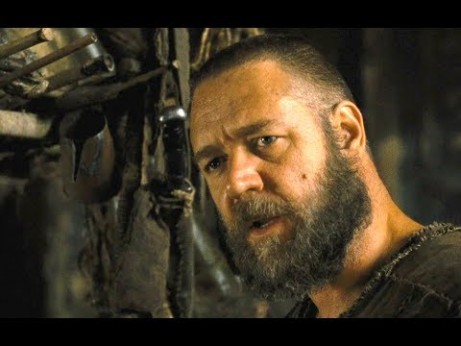