Bruno Mars official Instagram has confirmed the “Uptown Funk” crooner will join Coldplay and Beyoncé for the Super Bowl 50 halftime show this Sunday.

Mars joins an already large musical lineup that includes Lady Gaga who will sing the national anthem before the big game, which will pit the Carolina Panthers against the Denver Broncos.

“It ain’t a party if Mr $how Up & $how out doesn’t show up. #Confirmed #SB50 #Halftime #Coldplay #Beyonce #TheBrunz #Shwaaaggg,” Mars captioned a photo of himself near the stage at Levi’s Stadium.

In 2014, Mars headlined the Super Bowl XLVIII halftime show and Red Hot Chili Peppers joined him on stage to play their ’90s hit “Give It Away.”

Super Bowl 50 will unfold at Levi’s Stadium in Santa Clara, Calif., on Sunday, February 7, 2016. You can watch Super Bowl 50 live on CBS and CBSSports.com. 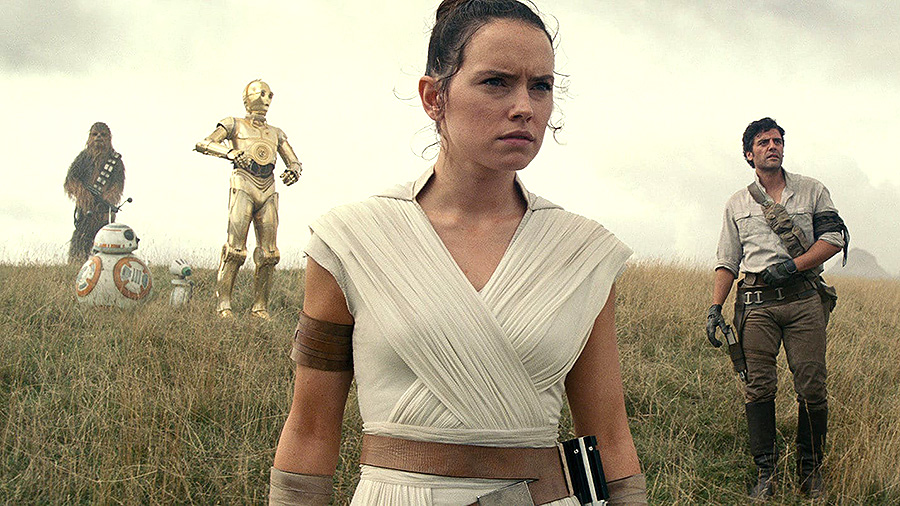 [ad name=”468×60-text-ad”] When Shakira first arrived on the Latin music scene the industry coined her the next Madonna for her edgy look and no holds barred approach to music. These…