A young woman (Stewart) is stationed as a guard in Guantanamo Bay, where she forms an unlikely friendship with one of the detainees (Maadi). As two people on opposite sides of a war, they struggle to find their way through the ethical quagmire of Guantanamo Bay. In the process, they form an unlikely bond that changes them both. 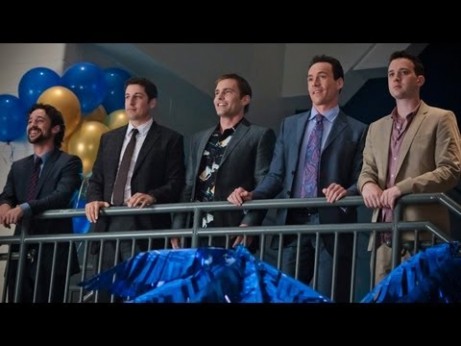