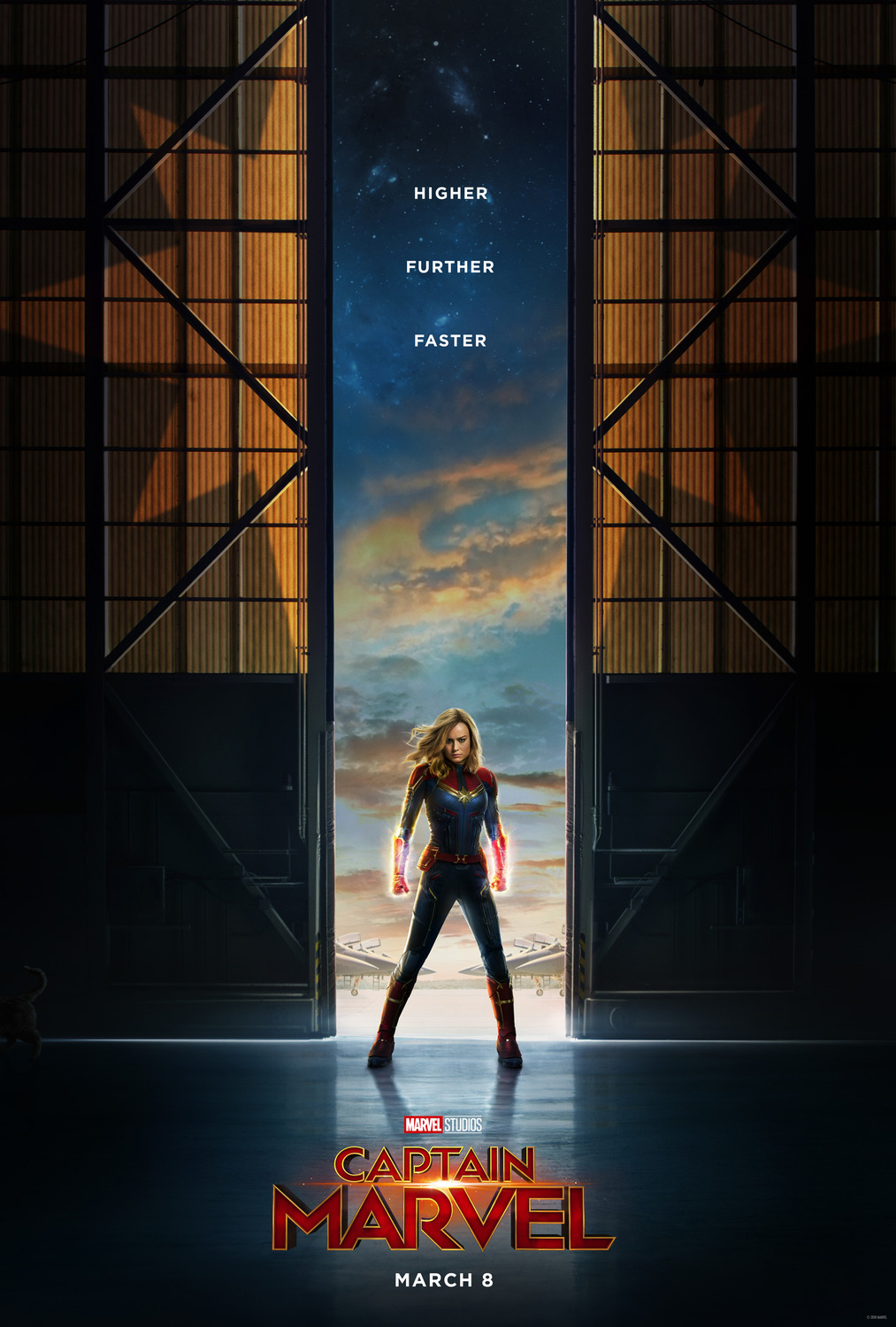 “This Captain Marvel’s name is Carol Danvers,” said President Kevin Feige. “This film has been in the works almost as long as Doctor Strange or Guardians of the Galaxy before it came out, and one of the key things was figuring out what we wanted to do with it. Her adventures are very earthbound, but her powers are based in the cosmic realm.”