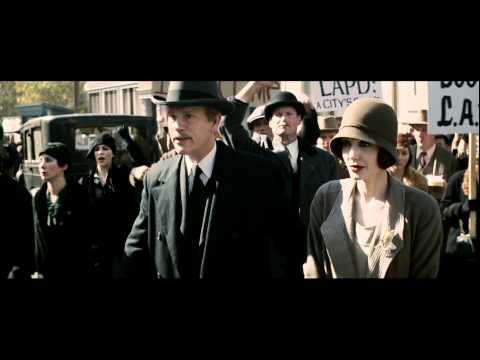 [ad name=”468×60-text-film-ad”]
Angelina Jolie, John Malkovich and Jeffrey Donovan star in the Clint Eastwood-directed drama Changeling. Watch the movie trailer below. A grief-stricken mother takes on the LAPD to her own detriment when it stubbornly tries to pass off an obvious impostor as her missing child, while also refusing to give up hope that she will find him one day.

Clint Eastwood directs Oscar winner Angelina Jolie and Oscar nominee John Malkovich in a riveting and unforgettable true story. Los Angeles, 1928. When single mother Christine Collins (Jolie) leaves for work, her son vanishes without a trace. Five months later, the police reunite mother and son; but he isn’t her boy. Driven by one woman’s relentless quest for the truth, the case exposes a world of corruption, captivates the public and changes Los Angeles forever. 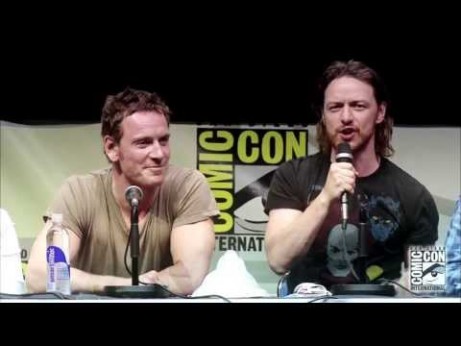 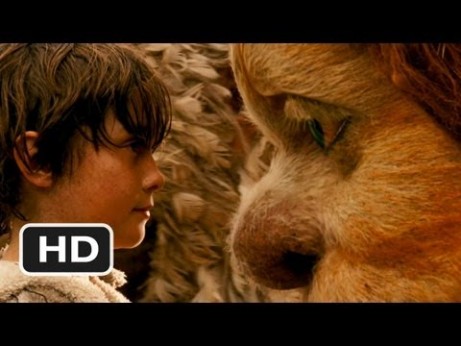 Watch the original theatrical and remastered trailers for James Cameron’s The Terminator.