Clash of the Titans – Trailer 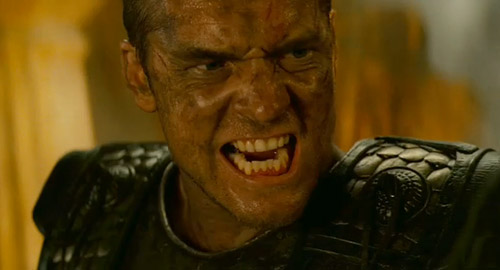 Clash of the Titans – Movie Trailer