Take a look at the first movie poster for MGM’s upcoming Robocop remake, starring Joel Kinnaman (“The Killing”) as the title character, Gary Oldman (“The Dark Knight Rises”) as the scientist who creates RoboCop, and Samuel L. Jackson (“The Avengers”) as media mogul Pat Novak. The poster features the OmniCorp tagline “We’ve Got The Future Under Control.” Robocop arrives in theaters on August 9, 2013.

When officer Alex Murphy (Kinnaman) gets blown away by ruthless criminals, innovative scientists and doctors are able to piece him back together as an unstoppable crime-fighting cyborg called “Robocop.” 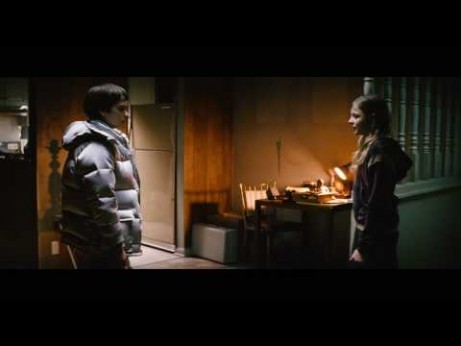