[ad name=”468×60-text-film-ad”]
Will Smith, Gugu Mbatha-Raw and Alec Baldwin star in the sports medical drama Concussion, based in part on the GQ article Game Brain by Jeanne Marie Laskas. A forensic neuropathologist (Smith) fights for the truth to be known, after making the first discovery of a degenerative disease related to repetitive brain trauma in football. Will Smith stars in Concussion, a dramatic thriller based on the incredible true David vs. Goliath story of American immigrant Dr. Bennet Omalu, the brilliant forensic neuropathologist who made the first discovery of CTE, a football-related brain trauma, in a pro player and fought for the truth to be known. Omalu’s emotional quest puts him at dangerous odds with one of the most powerful – and beloved – institutions in the world. 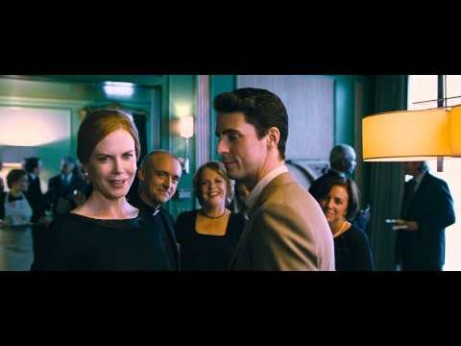 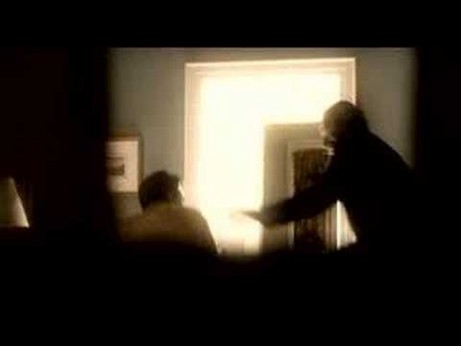 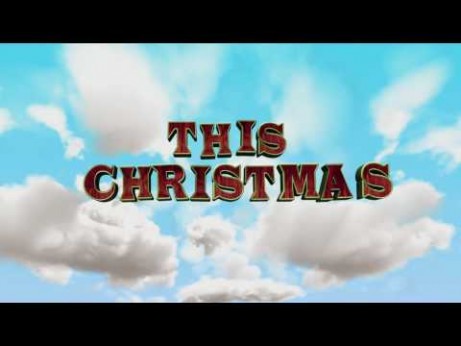 [ad name=”468×60-text-film-ad”] Watch the movie trailer for the 3D animated comedy, based on the Hanna-Barbera Productions cartoon, featuring the voices of Dan Aykroyd and Justin Timberlake. Jellystone Park has been… 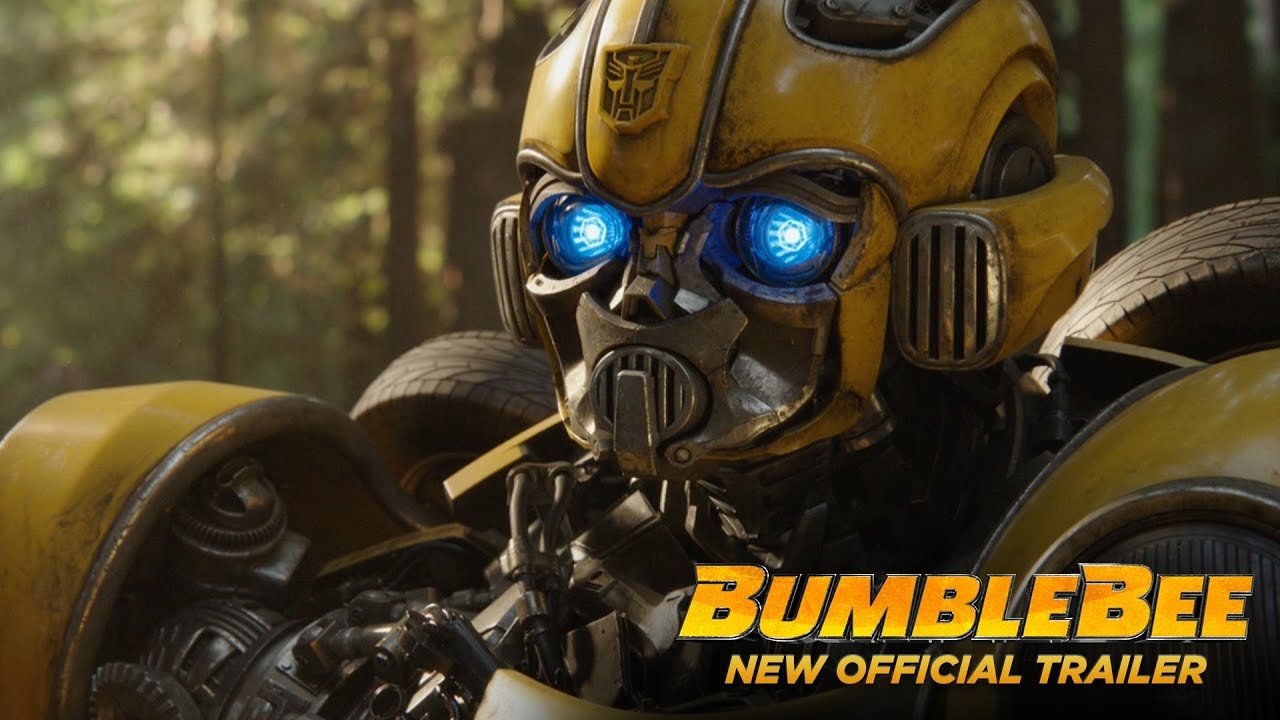