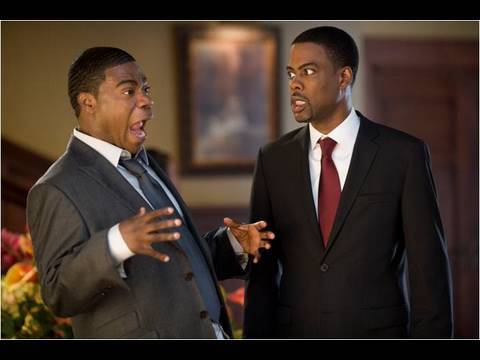 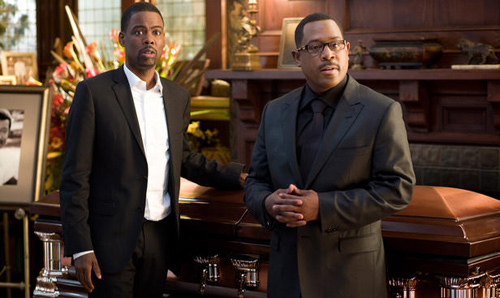 Plot Details: Directed by Neil LaBute, Death at a Funeral is a hilarious day in the life of an American family come together to put a beloved husband and father to rest. As mourners gather at the family home, shocking revelations, festering resentments, ugly threats, blackmail and a misdirected corpse unleash lethal and riotous mayhem. 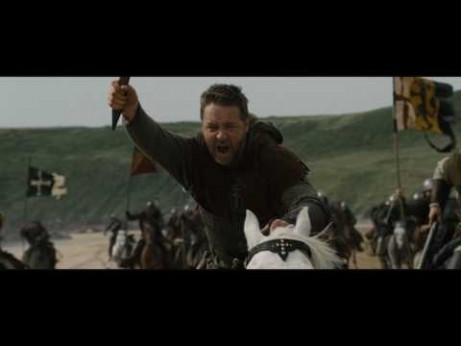 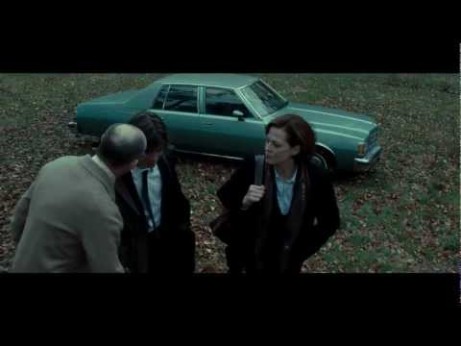