Summit Entertainment and IMAX Corporation today announced that Divergent, the first installment of the futuristic action-adventure trilogy based on Veronica Roth’s #1 New York Times best-selling novels, will be digitally re-mastered into the immersive IMAX format and released in IMAX theatres. The first footage of the film will debut at Comic-Con International Thursday July 18.

Divergent is set in a futuristic world where society has been divided into five factions. As each person approaches adulthood, he or she must choose a faction and commit to it for the rest of their life.

[ad name=”468×60-text-ad”]
Tris Prior (Woodley) chooses Dauntless—the daring risk-takers who pursue bravery above all else. During the Dauntless initiation, Tris completes death -defying stunts and faces her inmost fears in spectacular simulations. When she discovers she is a Divergent, someone who will never be able to fit into just one faction, she is warned that she must conceal this secret or risk her life.

As Tris uncovers a looming war which threatens her family and the life of the mysterious Dauntless leader whom she has come to love, Tris must face her greatest test yet—deciding whether revealing she is a Divergent will save her world—or destroy it.

Divergent will be released in U.S. theaters and IMAX worldwide on March 21, 2014. 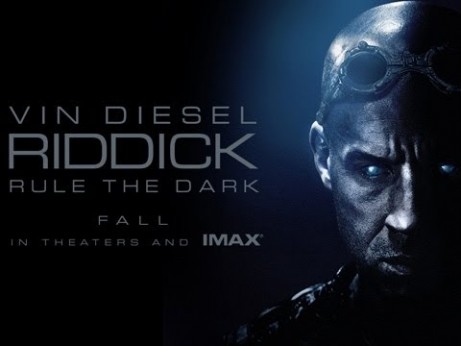 “You’re Not Afraid Of The Dark, Are You?” Watch the full-length movie trailer for the sci-fi thriller Riddick, the third installment of The Chronicles of Riddick franchise, starring Vin Diesel,… 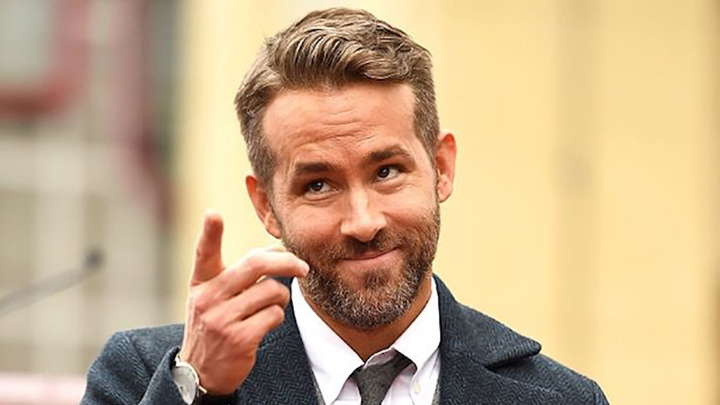 Ryan Reynolds is set to star and produce the mystery comedy ‘Clue’, based on the Hasbro board game. 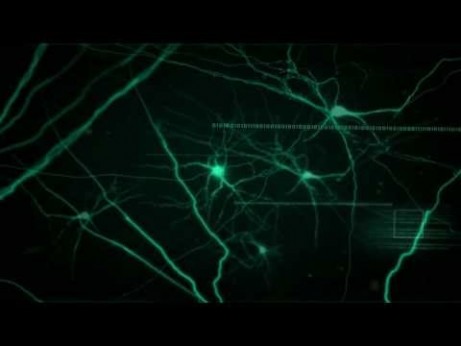