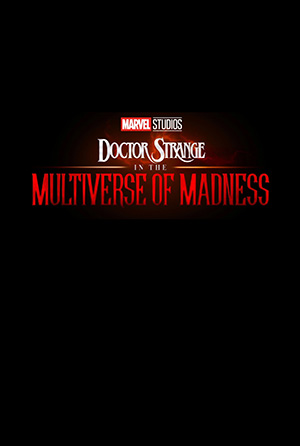 “Doctor Strange in the Multiverse of Madness” is being described as the first horror film in the MCU (Marvel Cinematic Universe). Oscar nominee Benedict Cumberbatch returns as the titular sorcerer supreme and Elizabeth Olsen also appears as Wanda Maximoff aka Scarlet Witch. Olsen’s Disney+ series “WandaVision” is set to directly impact the events of the Doctor Strange sequel and MCU Phase 4. According to Marvel’s Chief Creative Officer Kevin Feige, the sequel will feature new MCU characters which will be making their debut in that movie.