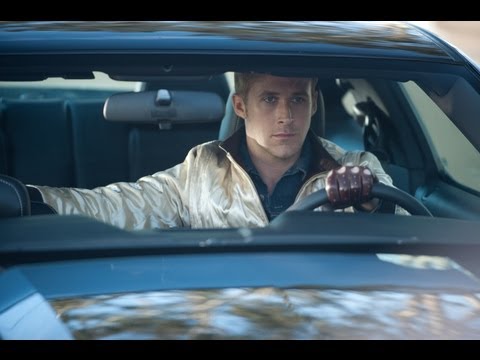 [ad name=”468×60-text-film-ad”]
Drive Blu-ray Details. Sony Pictures Home Entertainment has revealed the bonus features for Blu-ray and DVD release of the crime drama ‘Drive’ which stars Ryan Gosling, Carey Mulligan, Bryan Cranston, Albert Brooks and Ron Perlman. Both formats will be available to own on January 31. See the bonus features and movie trailer below. In the film, a Hollywood stunt performer who moonlights as a wheelman discovers that a contract has been put on him after a heist gone wrong. ‘Drive’ is based on the crime novella by James Sallis. 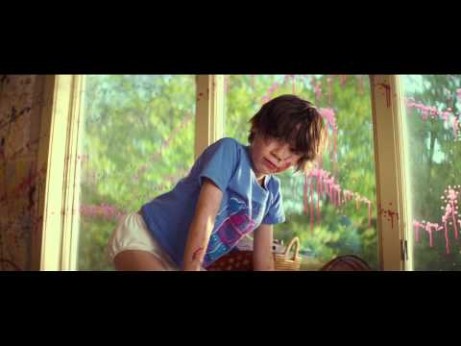 [ad name=”468×60-text-film-ad”] We Need To Talk About Kevin Movie Trailer. Tilda Swinton, John C. Reilly, Ezra Miller star in the psychological thriller. See the movie trailer for ‘We Need To… 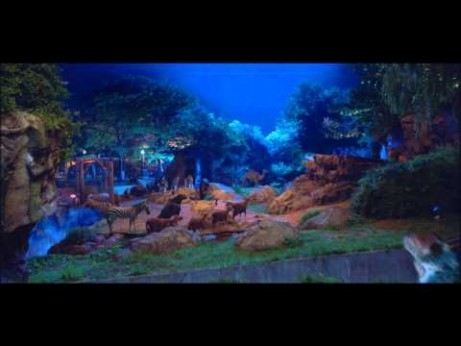