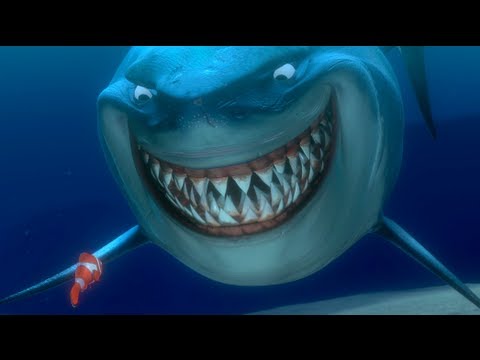 [ad name=”468×60-text-film-ad”]
Watch the Movie Trailer for Finding Nemo 3D. Albert Brooks, Ellen DeGeneres and Alexander Gould star in the 3D re-release in theaters for a special limited engagement. Finding Nemo tells the story of a clownfish named Marlin (Brooks) and his son Nemo (Gould). Fearful of the ocean and its unpredictable risks, he struggles to protect his son. When Nemo is unexpectedly taken far from home and thrust into a tacky dentist’s office fish tank, Marlin finds himself the unlikely hero on an epic journey to rescue his son.

Disney Pixar has debuted the new trailer for the animated adventure The Good Dinosaur. 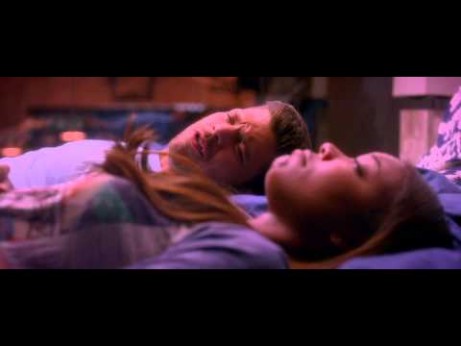 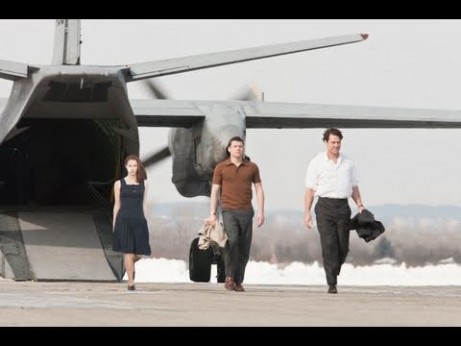