That mysterious figure lurking in the dark is Jackie Earle Haley as Freddy Krueger in ‘A Nightmare on Elm Street’. Using the same title as Wes Craven’s 80’s horror classic, ‘A Nightmare on Elm Street’ is a remake of the original film, with Jackie Earle Haley (‘Watchmen’) replacing Robert Englund as Freddy Krueger, the menacing, disfigured and claw-gloved serial killer who had the power to stalk and kill his victims from within their own dreams.

The film, slated for release April 16, 2010, also marks another collaboration between New Line and Michael Bay’s Platinum Dunes production firm, which also partnered with New Line on the successful updating of ‘Texas Chainsaw Massacre’ and ‘Friday the 13th’. 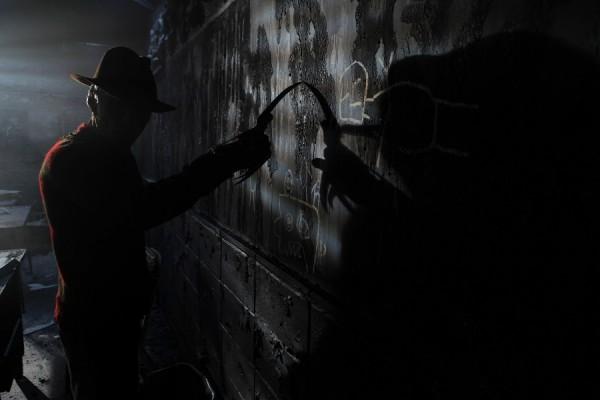 A Nightmare on Elm Street 1984 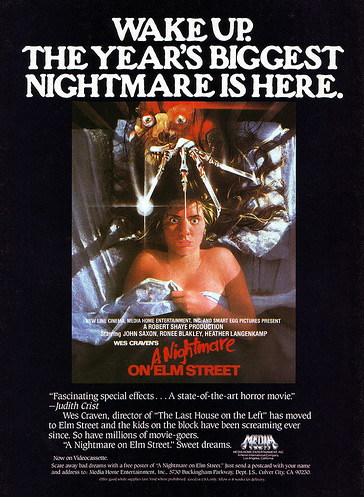