Alex Murphy (Kinnaman) is a loving husband, father and good cop doing his best to stem the tide of crime and corruption in Detroit. After he is critically injured in the line of duty, OmniCorp utilizes their remarkable science of robotics to save Alex’s life. He returns to the streets of his beloved city with amazing new abilities, but with issues a regular man has never had to face before. Watch an exclusive worldwide sneak peek of the trailer for the second film in the series, The Hobbit: Desolation of Smaug presented by director Peter Jackson on March 24, 2013…. 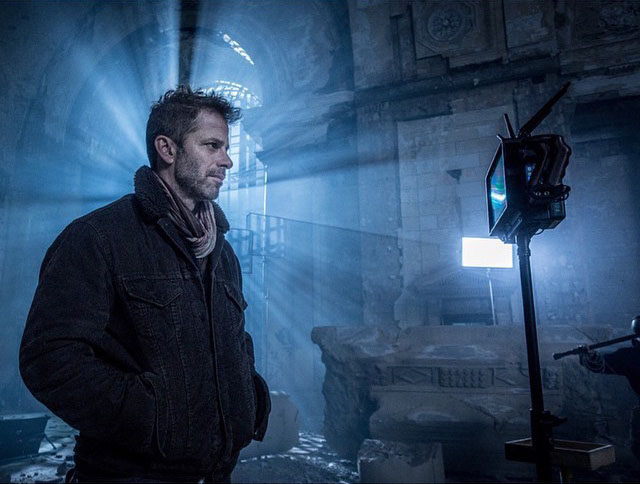 Director Zack Snyder has posted a new photo from the set of Batman v Superman: Dawn of Justice.

Two new posters for David Fincher’s Gone Girl feature Rosamund Pike’s haunting eyes above a fractured Ben Affleck. You can check out the domestic and international posters below. Opening October…