Based on the popular ’60s television series, the story follows the exploits of two secret agents: CIA agent Napoleon Solo (Cavill) and KGB agent Illya Kuryakin (Hammer), who work for the United Network Command for Law and Enforcement (U.N.C.L.E.).

Check out the trailer and poster below. ‘Justice’ is served. The full trailer will be screened in IMAX theaters Monday April 20. 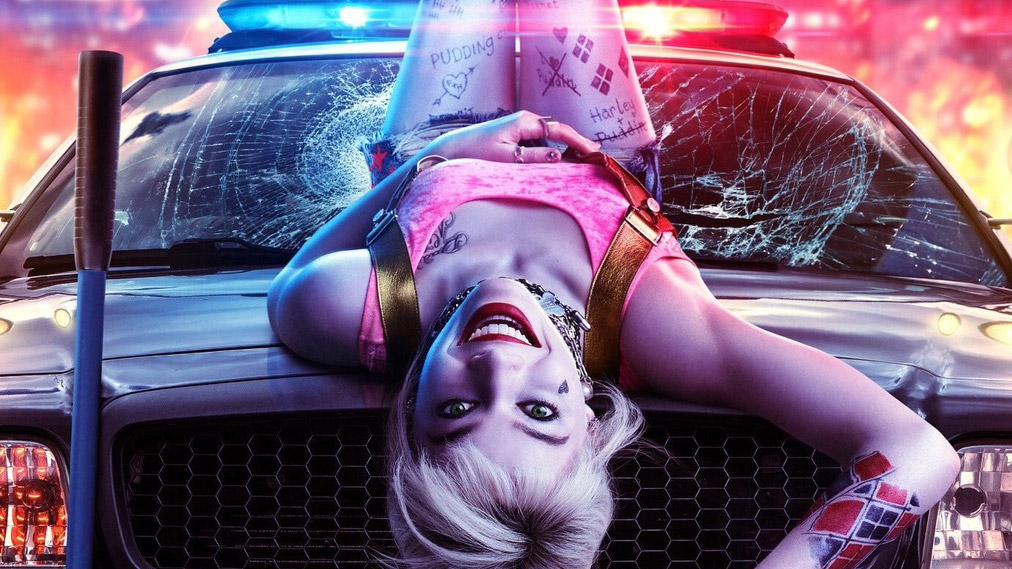 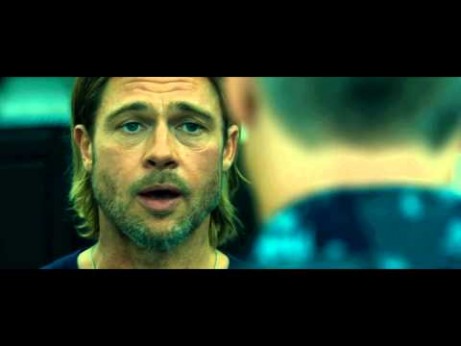 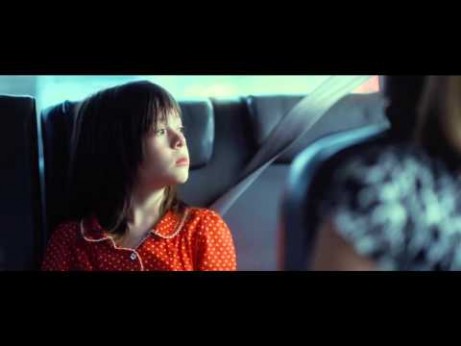