I Am Legend director Francis Lawrence has officially signed on to direct Catching Fire, the sequel to The Hunger Games, based on the second in a series of books by Suzanne Collins.

Lawrence (Water for Elephants, Constantine) replaces Gary Ross, who decided not to direct the second installment in Lionsgate’s new blockbuster franchise due to the film’s tight production schedule. 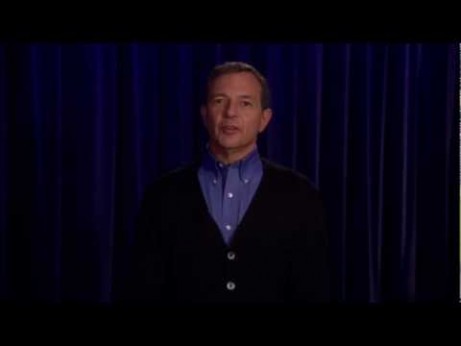