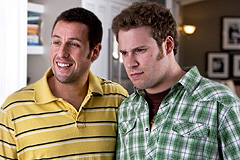 Synopsis: George Simmons is a famous stand-up comedian who learns that he has a terminal illness and less than a year to live. When, he meets Ira, a struggling comedian at a comedy club where both the comedians are performing, George hires Ira to be his personal assistant and opening act at his performances. The two forge a close friendship as George helps Ira with his career and Ira helps George find closure.

Fox Home Entertainment is set to announce the DVD and Blu-ray release of the romantic comedy ‘My Life in Ruins’ starring Nia Vardalos and Alexis Georgoulis. Release Date, Extras and… 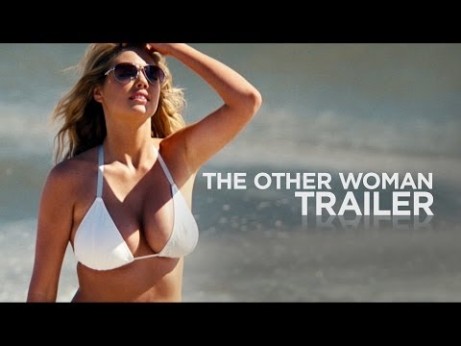