HBO has released a first look at Game of Thrones Season 7, and they’re tantalizing to say the least. Watch a video below featuring all the new photos. ‘Game of Thrones’ season 7 will premiere on July 16, 2017.

The images show everything from Cersei (Lena Headey) sitting on the Iron Throne with her brother Jaime (Nikolaj Coster-Waldau) at her side, to Daenerys (Emilia Clarke) gathering with her supporters Tyrion (Peter Dinklage), Missandei (Nathalie Emmanuel), Varys (Conleth Hill) and Grey Worm (Jacob Anderson), to a look at the breakout from Season 6, Lyanna Mormont (Bella Ramsey). 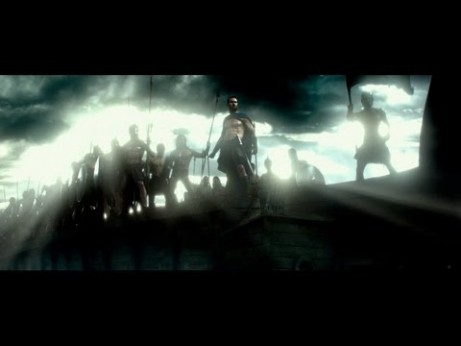 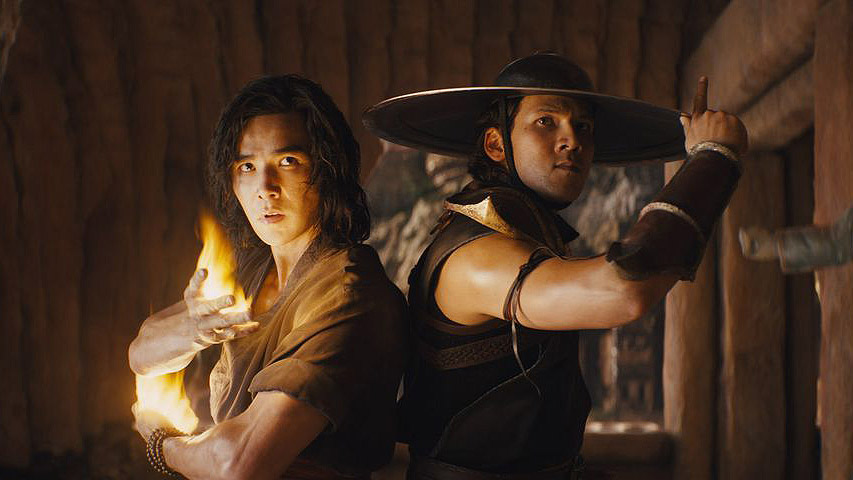 Warner Bros. and HBO Max have revealed a red band trailer for Mortal Kombat, a new adaptation of the hit Midway Games franchise. You can watch the trailer below. Also… 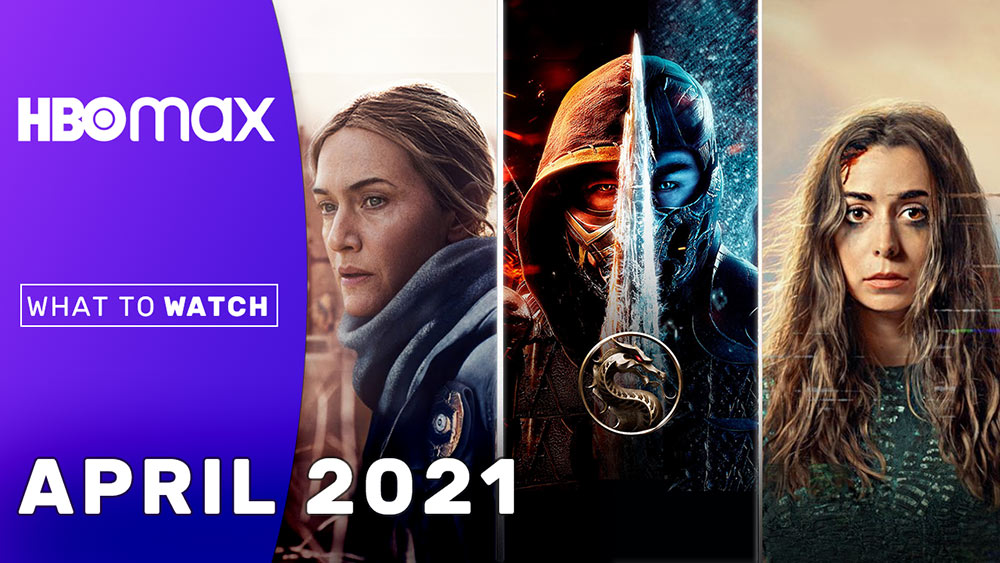