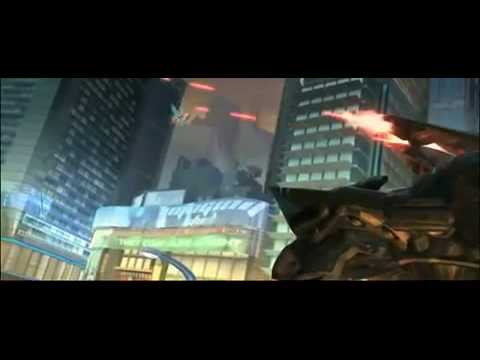 Here’s the first look at an 11 second teaser trailer for the highly anticipated animated feature ‘Gatchaman’.

Based on the 70’s Japanese anime TV series which aired in the U.S. as “Battle of the Planets” and “G-Force.” Featuring some of the most ambitious action sequences ever seen in animation, “Gatchaman” is set in a future world grappling with environmental and technological issues.

The story focuses on five reluctant heroes whose remarkable genetic code makes them Earth’s only hope of defeating extra-terrestrial invaders.