[ad name=”468×60-text-film-ad”]
Will Ferrell and Kevin Hart star in the comedy Get Hard. Watch the movie trailers below. When millionaire James King (Ferrell) is nailed for fraud and bound for San Quentin, he turns to Darnell Lewis (Hart) to prep him to go behind bars. When millionaire hedge fund manager James King (Ferrell) is nailed for fraud and bound for a stretch in San Quentin, the judge gives him 30 days to get his affairs in order. Desperate, he turns to Darnell Lewis (Hart) to prep him for a life behind bars. But despite James’ one-percenter assumptions, Darnell is a hard-working small business owner who has never received a parking ticket, let alone been to prison. Together, the two men do whatever it takes for James to ‘get hard’ and, in the process, discover how wrong they were about a lot of things – including each other.

A road trip adventure alongside old and new friends will show Woody how big the world can be for a toy. 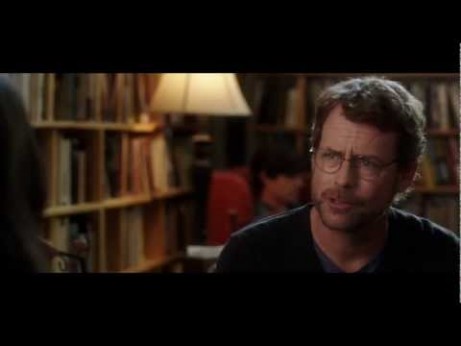 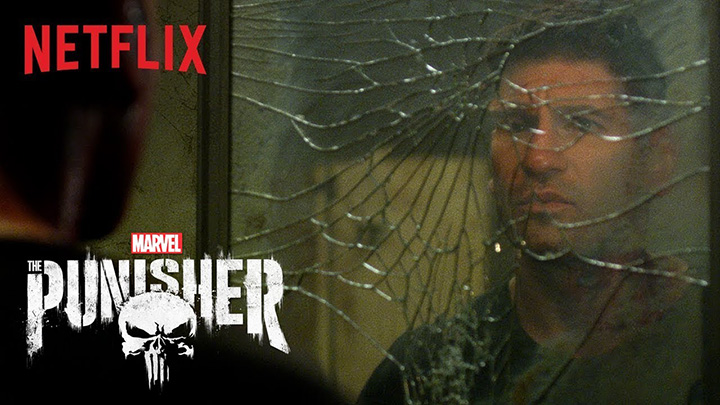