Gilbert is a particle physicist while Yates, Gilbert’s close friend, is an expert in the paranormal. As ghost sightings ramp up, they team with Kate McKinnon’s Jillian Holtzmann, a nuclear engineer who winds up creating the team’s tech. Leslie Jones’ Patty Tolan, then, is the team’s tough New York character who winds up playing an important role connected to an early supernatural encounter.

Ghostbusters Reboot Behind the Scenes Featurette 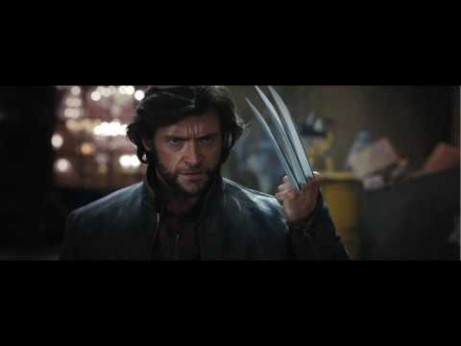 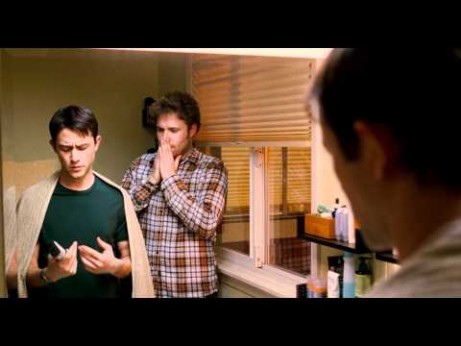