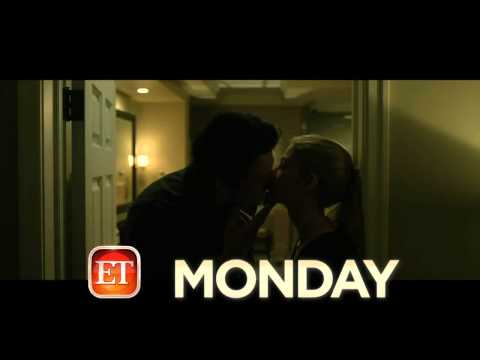 [ad name=”468×60-text-film-ad”]
Ben Affleck, Rosamund Pike and Tyler Perry star in David Fincher’s suspense thriller Gone Girl, based on Gillian Flynn’s bestselling novel. Watch the movie trailer and view the movie photos for ‘Gone Girl’ below. From director David Fincher (The Girl with the Dragon Tattoo, Zodiac), Nick Dunne (Affleck) searches for his wife Amy (Pike), who disappeared on their fifth wedding anniversary, while he comes under police scrutiny as the prime suspect. GONE GIRL unearths the secrets at the heart of a modern marriage. On the occasion of his fifth wedding anniversary, Nick Dunne (Affleck) reports that his beautiful wife, Amy (Pike), has gone missing. Under pressure from the police and a growing media frenzy, Nick’s portrait of a blissful union begins to crumble. Soon his lies, deceits and strange behavior have everyone asking the same dark question: Did Nick Dunne kill his wife? 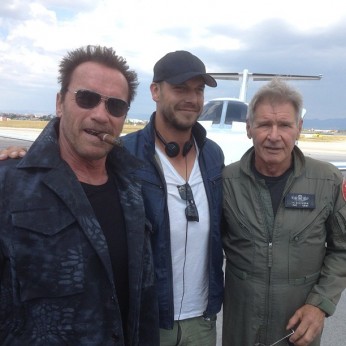 Check out the first image of Harrison Ford on the set of The Expendables 3 with Arnold Schwarzenegger and director Patrick Hughes. Schwarzenegger shared the photo from Sylvester Stallone’s action…