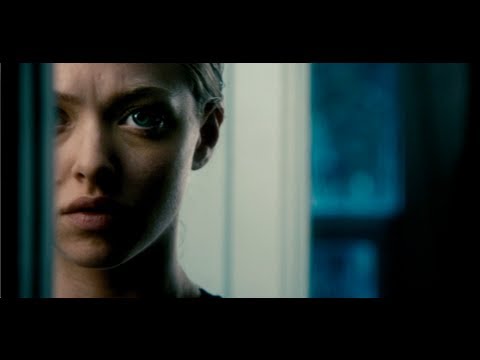 [ad name=”468×60-text-film-ad”]
Gone Heading to Blu-ray. Summit Entertainment has revealed the cover artwork for the yet to be announced suspense thriller Gone on Blu-ray, starring Amanda Seyfried, Daniel Sunjata and Jennifer Carpenter. You can see the cover art and movie trailer below. Jill (Seyfried) is convinced the serial killer who kidnapped her two years ago has returned when her sister (Emily Wickersham) disappears. When the police will not help, Jill sets out to once again face her abductor. 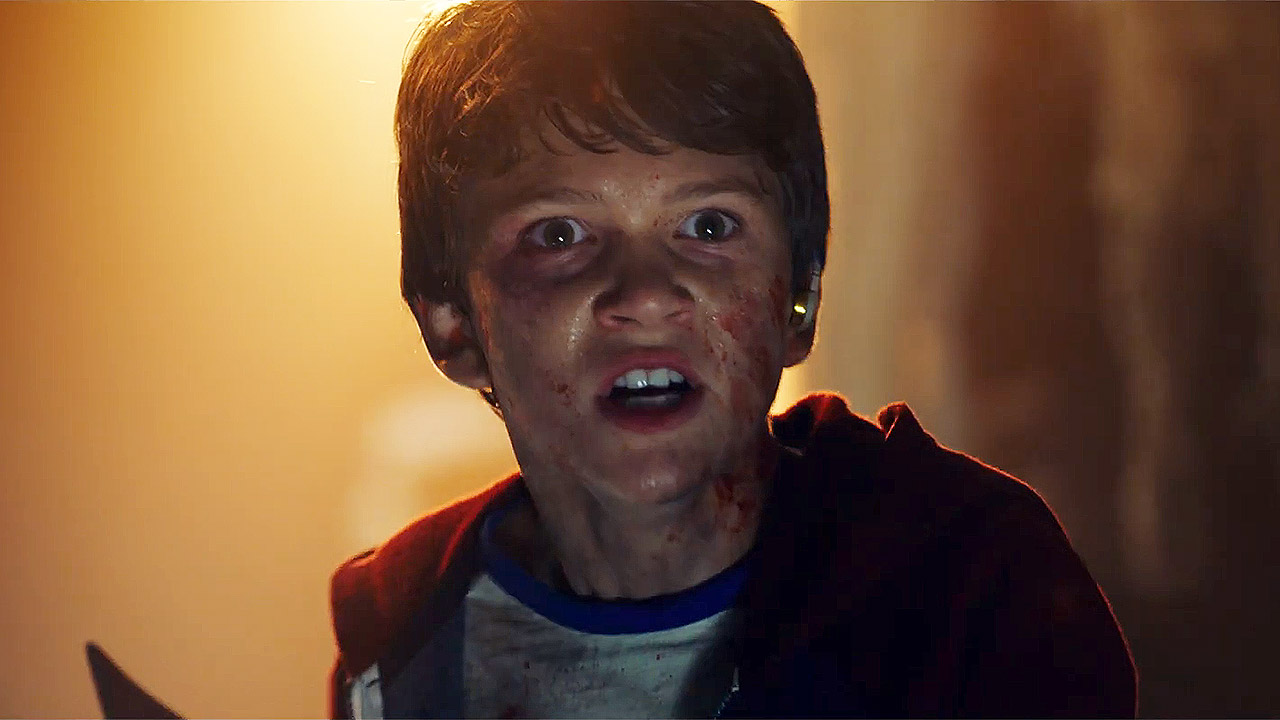 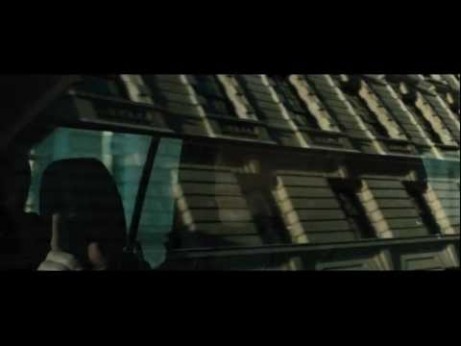 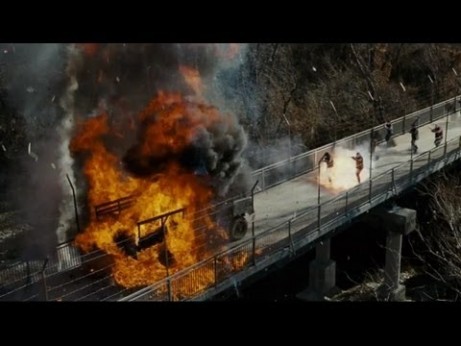