[ad name=”468×60-text-film-ad”]
Warner Bros. Pictures has announced their upcoming ‘Green Lantern’ reboot will be officially titled Green Lantern Corps.. In the film, When a new enemy threatens to destroy the Universe, the fate of Earth lie in the hands of the Corps’ human recruit. A human recruit is granted an alien ring that bestows him with otherworldly powers that inducts him into an intergalactic police force, the Green Lantern Corps. 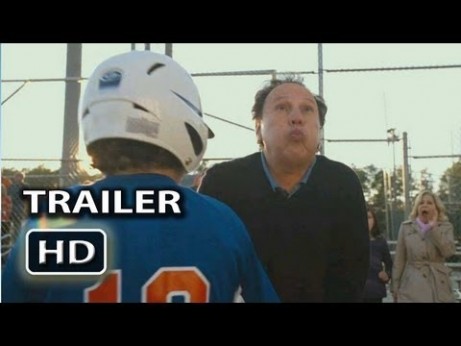 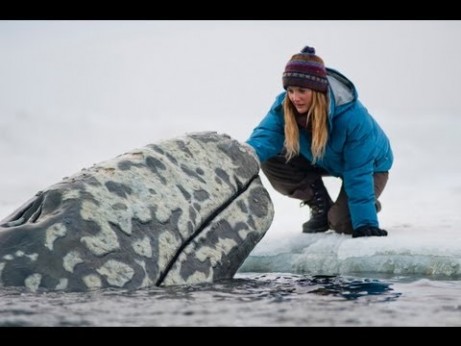 Michael Bay has confirmed that he will return to direct the upcoming Transformers 5.