While promoting his new movie, The Last Witch Hunter, Vin Diesel revealed a surprising casting in the works for the upcoming Fast & Furious 8: Dame Helen Mirren!

“I’m working on it,” the 48-year-old action star teased. “I love Helen Mirren, and she knows it, because she’s so sweet and wonderful to me.”

The news comes after months of campaigning in the press from Mirren. Earlier this year, she admitted to ET Canada that she’s been itching to go for a spin in the action franchise.

But she didn’t stop there, reiterating her eagerness to join the series while promoting her film, “Eye in the Sky”, at TIFF in September. She said, “I keep putting out feelers, but they don’t ask me!”

Universal Pictures recently signed F. Gary Gray as the director of ‘Fast & Furious 8’, which is expected to hit theaters in 2017. 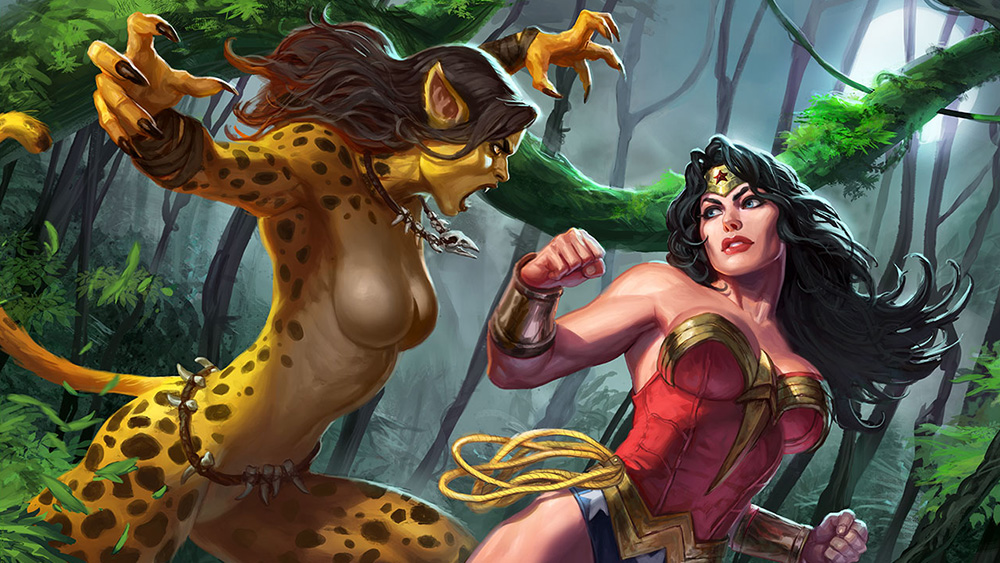