Check out the trailer for the two-hour season premiere of ‘Heroes’ Season Four, Volume 5 “Redemption.” A new season brings new horizons for our Heroes on a road to redemption. ‘Heroes’ season premiere airs on NBC Monday 8/7c September 21, 2009.

From creator/writer Tim Kring comes Season Four of the Emmy and Golden Globe nominated “Heroes,” an epic drama that chronicles the lives of ordinary people who possess extraordinary abilities. You can view the trailer and poster below. 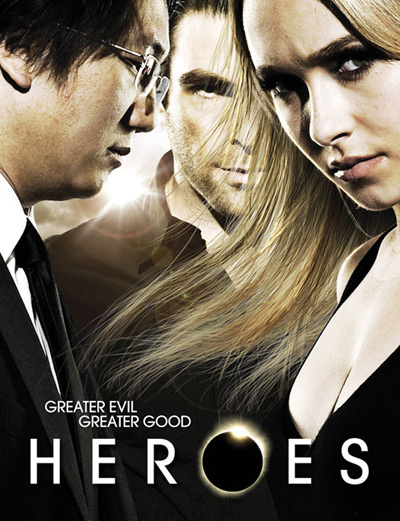 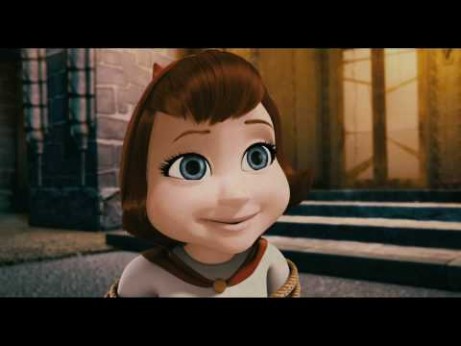 [ad name=”468×60-text-film-ad”] See the movie trailer for the 3D animated family comedy, featuring the voices of Hayden Panettiere, Glenn Close and Joan Cusack. ‘Hoodwinked Too! Hood vs. Evil in 3D’…