[ad name=”468×60-text-film-ad”]
Warner Bros. has moved Ron Howard’s In the Heart of the Sea from March 13, 2015 to awards season December 11. Chris Hemsworth, Benjamin Walker and Cillian Murphy star in the drama, based on Nathaniel Philbrick’s book of the same name. Check out the movie trailer and poster below. In the winter of 1820, a whaling ship is preyed upon by a sperm whale, stranding its crew at sea for 90 days, thousands of miles from home. Oscar winner Ron Howard (“A Beautiful Mind”) directs the action adventure “In the Heart of the Sea,” based on Nathaniel Philbrick’s best-selling book about the dramatic true journey of the Essex. In the winter of 1820, the New England whaling ship Essex was assaulted by something no one could believe: a whale of mammoth size and will, and an almost human sense of vengeance. The real-life maritime disaster would inspire Herman Melville’s Moby-Dick. But that told only half the story. 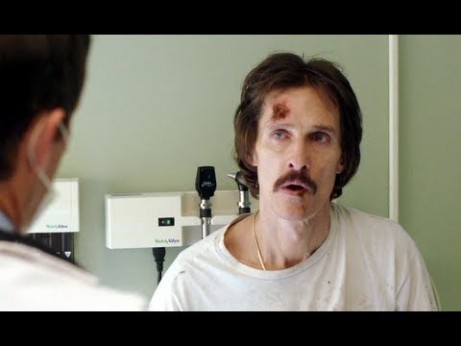 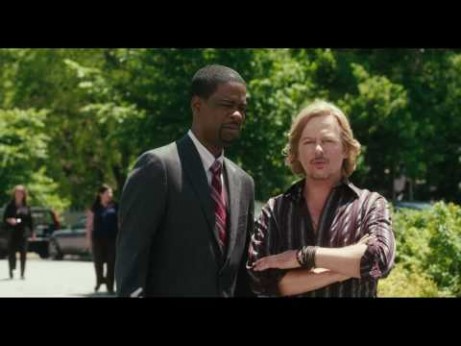 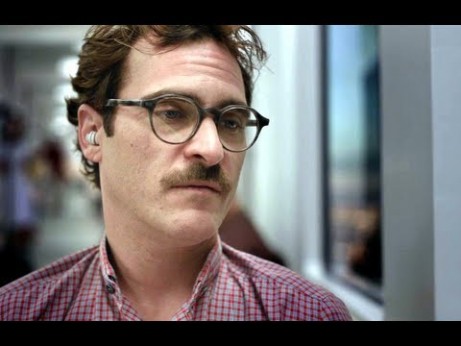