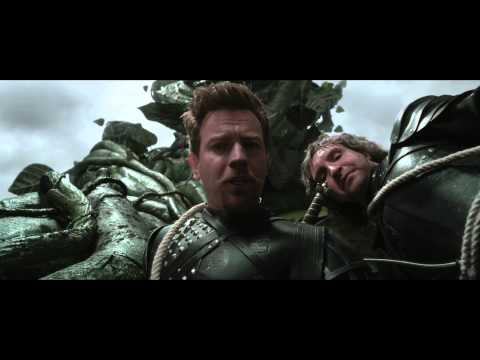 [ad name=”468×60-text-film-ad”]
First Poster Arrives for Bryan Singer’s Jack the Giant Slayer. Nicholas Hoult, Ewan McGregor, Eleanor Tomlinson and Stanley Tucci star in the 3D fantasy adventure. See the movie poster and movie trailers for Jack the Giant Slayer below. Unleashed on the Earth for the first time in centuries, the giants strive to reclaim the land they once lost, forcing the young man, Jack (Hoult), into the battle of his life to stop them. Fighting for a kingdom and its people, and the love of a brave princess, he comes face to face with the unstoppable warriors he thought only existed in legend… and gets the chance to become a legend himself. 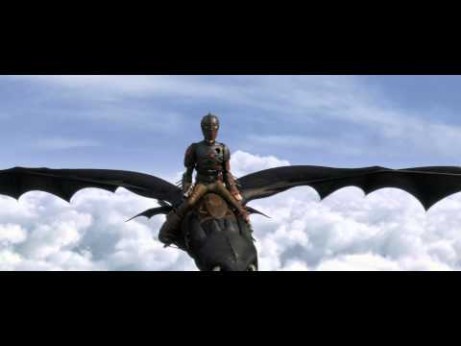 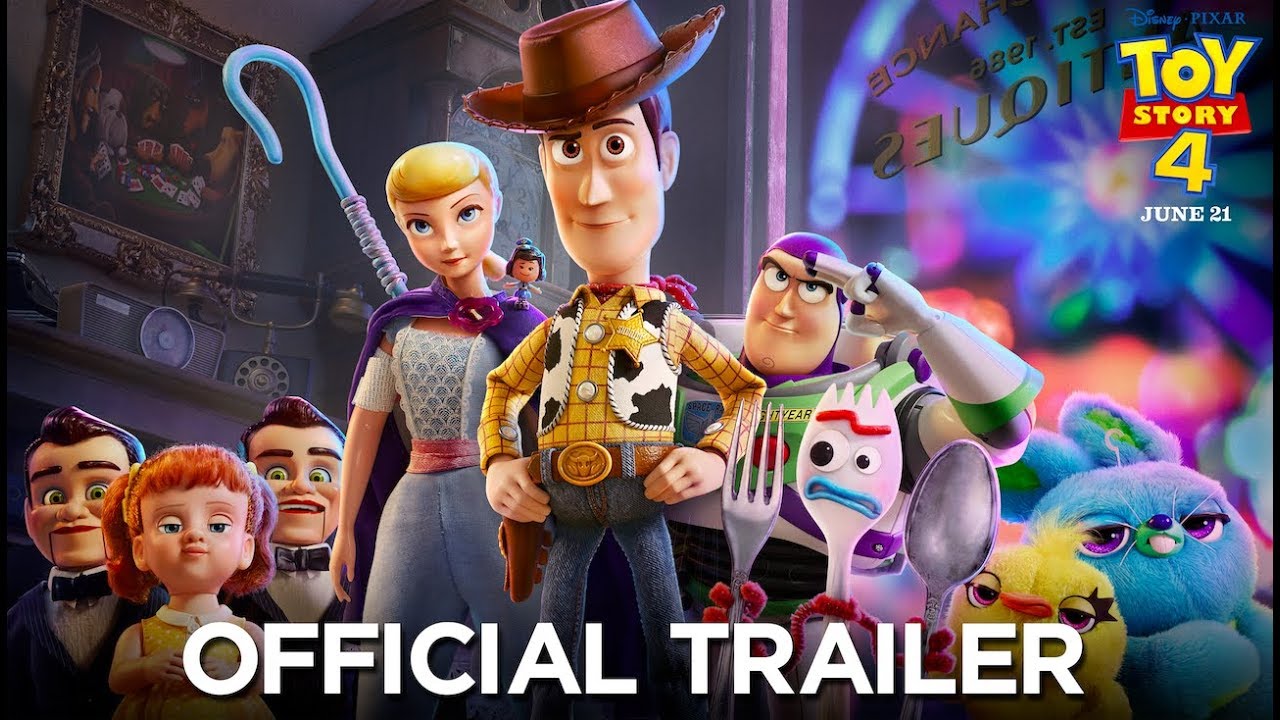 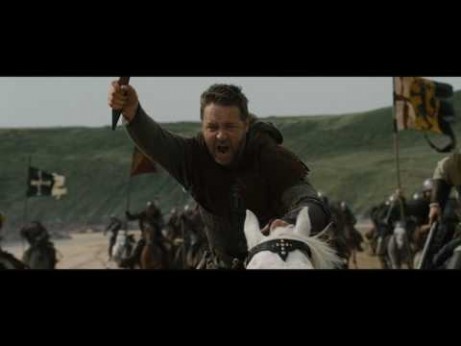 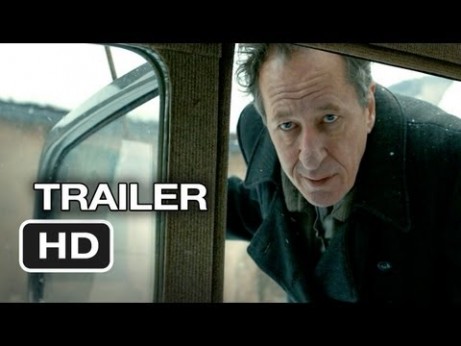